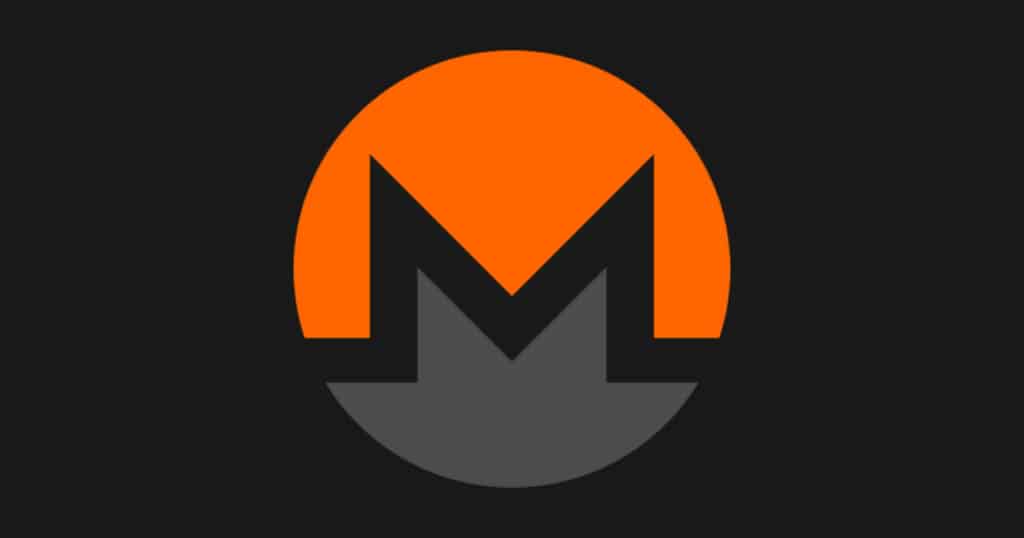 The software that’s available for download on Monero’s official website has been compromised to steal crypto, according to the latest reports revealed yesterday, November 19th by Cointelegraph.

They note that a Reddit post that was published by the coin’s core development team addressed the issue as well.

It’s been also revealed that the CLI tools that are available on getmonero.org may have been compromised, and the team noted in the announcement that the hash of the binaries available for download did not match the expected hashes.

On GitHub, a professional investigator known as Serhack said that the software that has been distributed after the server was compromised is definitely a malicious one. He stated the following:

“I can confirm that the malicious binary is stealing coins. Roughly 9 hours after I ran the binary a single transaction drained the wallet. I downloaded the build yesterday around 6 pm Pacific time.” 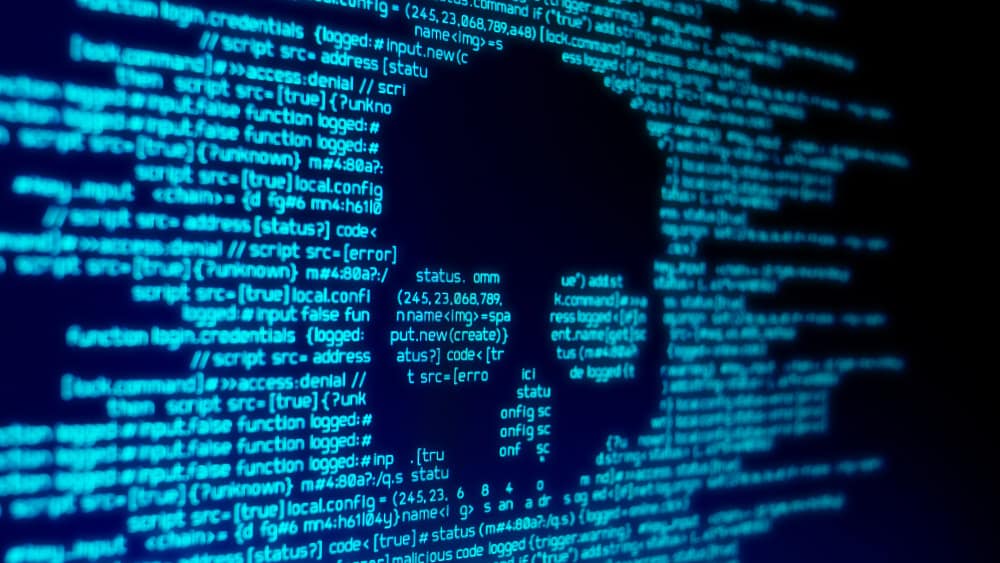 We recommend that you head over to Reddit and learn more about the issue.

Other than this, in more optimistic news, Monero is getting ready for the upcoming hardfork.

It’s been just revealed a few days ago that Monero (XMR) has announced the release of CLI v0.15.0.0 Carbon Chamaeleon soon.

The new Monero Carbon Chamaeleon version comes just ahead of the network’s hard fork, which is scheduled for 30 November 2019.

Regarding the price of XMR, it looked like the privacy-oriented coin might have embraced the bearish trend that has been lingering in the crypto market for a while.

But today, at the moment of writing this article, XMR is trading in the green and it’s priced a bit below $59.

Other than this, XMR has been surrounded by all kinds of optimistic predictions lately, despite the increased volatility of the crypto market