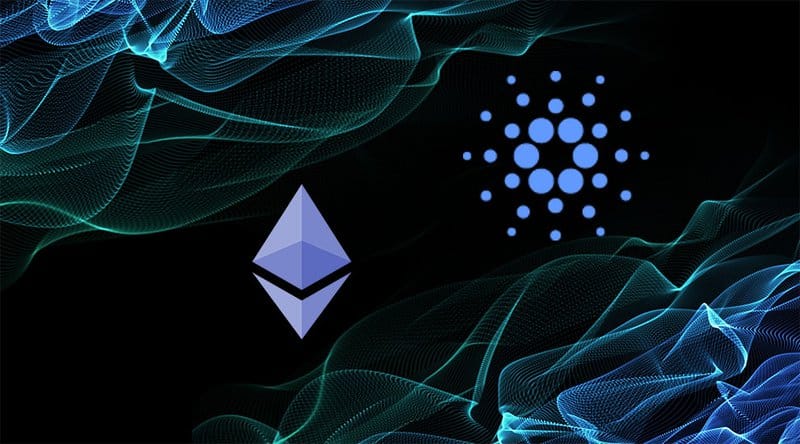 Cardano has been making a lot of headlines recently due to its massive plans for a decentralized future and also thanks to various achievements that the project keeps making.

Ethereum, on the other hand, is also surrounded by a ton of hype these days.

It’s been just revealed that a leading trader on the crypto exchange Binance is predicting that Ethereum (ETH) will hit a new all-time high in the coming weeks.

It’s been also revealed that the proposals analyzed are just temporary measures that will give the Ethereum Classic community enough time to seek a long-term solution.

The report is called “ECIP Comparison for 51% Attack Resistance” and it has been published by ETC Cooperative.

It’s also important to note that this entity is in charge of promoting and supporting the development of Ethereum Classic.

According to the same online publication, the report shows that the attacks have reduced trust in the ecosystem.

The notes also raise the possibility of an exit of ETC from exchange’s lists:

“IOHK has a long association with ETC and its community. To mitigate these attacks and secure the ETC network, the IOHK team has conducted an analysis of the different options and proposals found through the ETC community,” according to the notes.

We recommend that you check out the original article written by Crypto News Flash in order to learn more details.

Also, check out the original notes as well.

Regarding the price of ADA, as CryptoBriefing notes, Cardano is now going through a kind of stagnation phase while the rest of the crypto market aims for higher highs.

Investors are shifting their attention to pumping digital assets, and ADA could be reportedly preparing for a breakout, according to the same online publication.

At the moment of writing this article, ADA is trading in the green and the coin is priced at $0.109319.