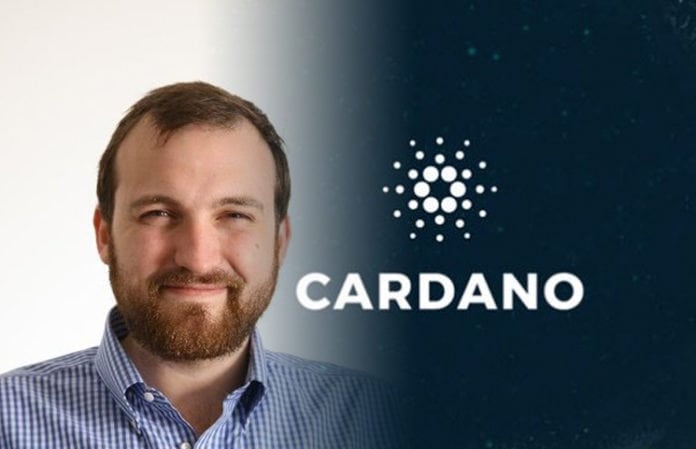 Charles Hoskinson, the founder and CEO of the IOHK engineering firm, the founder of Cardano (ADA), carried out an Ask Me Anything (AMA) session on Twitter. That gave more insight on how Charles Hoskinson sees the blockchain industry and the future of ADA. Interestingly, Hoskinson believes in cryptocurrency’s speculative future as an alternative economy.

In this regard, the most exciting questions addressed by a user was: “Do you think the public blockchain space needs to converge to a handful of reliable, robust cryptocurrencies before one of them ever has a chance of replacing a fiat currency?”

According to the founder of IOHK and Cardano (ADA), Charles Hoskinson, cryptocurrencies will not replace fiat money, but might reduce fiat currencies’ relevancy. As Hoskinson depicted it, mobile phones didn’t eliminate phone companies but changed them to get along with the trends.

“We lost the payphone, and a lot of landlines are going away, but you know there’s still a business model. Similarly, the innovation won’t kill the central bank,” explained Charles Hoskinson, founder of Cardano (ADA) and IOHK.

As Hoskinson stated, private money, that is cryptocurrency, would be on the same level as fiat money, and envisioned a universal wallet where people can store everything from real estate properties and fiat money to cryptocurrency, and via which they would make transactions for daily purchases.

Also, the IOHK founder and CEO believes that all those things will run on decentralized platforms developed by decentralized market makers.

In conclusion, Cardano (ADA) and IOHK founder, Charles Hoskinson, thinks the cryptocurrencies have no purpose of replacing fiat money, but these digital assets would instead become an alternative economy. As for the Cardano (ADA), which at the moment of this writing trades at $0.11, surging by 1.42% in the last 24 hours, Hoskinson thinks this would be a significant part of the future he envisioned.