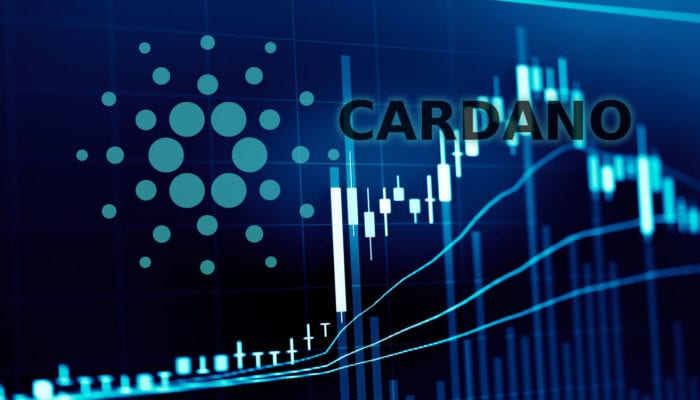 Cardano was recently in the news when the company teamed up with a significant footwear company.

Cardano teamed up with New Balance in order to help combat counterfeit merch.

The company’s premium line of training shoes will be authenticated by Cardano, which will produce blockchain-based data that consumers and retailers will be able to trust.

This will also add value to products, and it will solve real-world issues about physical goods.

At the moment, Cardano crypto payments are supported at ToStart, which is the very first established coworking space in Sasebo, Japan.

This space aims content creators, web designers, programming engineers and various entrepreneurs from all kinds of sectors who are motivated to form a new crypto-friendly and cashless working environment.

The organizers at ToStart explained the following:

“In recent years, coworking spaces have been gaining in popularity as a new kind of shared office environment. These spaces are catching on worldwide, with 1300 new locations appearing every month, including 200 just within Japan.”

It’s also important to mention that Cardano is positioning the crypto ADA at the forefront of the coworking trend, and delivers the company’s mission of creating communities and regular hangouts that are accepting the crypto ADA.

For instance, Emurgo, the commercial arm of Cardano, connects with more local merchants in order to push adoption and the integration of ADA payments into the daily lives.

“In order for the future of blockchain to become reality, blockchain technology will need to permeate into the daily lives of mainstream users through campaigns that raise awareness such as the implementation of ADA payments,” according to official notes.

More than that, according to the latest reports coming from the online publication the Daily Hodl, Emurgo aims to boost the number of merchants and storefronts that accept ADA payments.