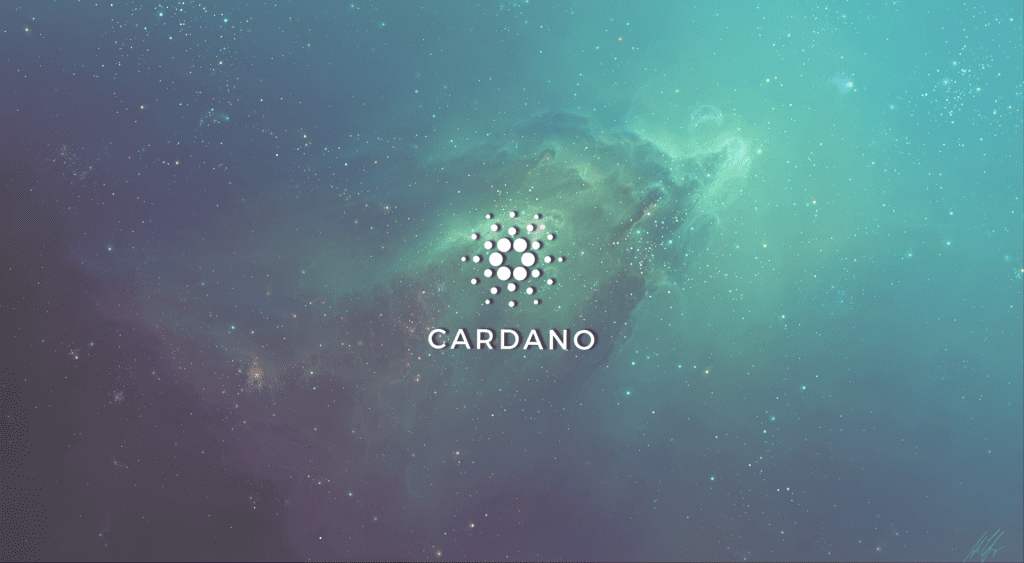 Cardano was recently in the spotlight when Weiss ratings compared the project to EOS.

“Cardano is clearly superior to #EOS. EOS was first to market, but it’s becoming increasingly clear that of the two, Cardano is vastly superior…” according to Weiss Ratings agency.

Other than that, Charles Hoskinson said that the platform is preparing for a massive marketing move in 2020.

It’s been also revealed that the Cardano creator seems extremely optimistic, and he says he thinks Cardano’s smart contract network could hit a billion users one day.

He said, “I’m not satisfied with Cardano being at the back of the pack or us also being an experimental product.”

A new prototype to power the network with less energy

Hoskinson is also promoting a new low-power prototype that could help power the network but using only a small amount of energy.

The Cardano Rock is designed to give people a way to run staking nodes on Cardano. It runs on the Linux operating system and uses about $30 of electricity per year.

Highlighting the energy-efficient nature of Cardano

Hoskinson says the device highlights the energy-efficient nature of the Cardano blockchain.

“10 kilowatts of power to run a global social operating system with billions of users and transactions. That’s the power of Cardano.”

10 kilowatts of power to run a global social operating system with billions of users and transactions https://t.co/QA8dLn5PlP that's the power of Cardano

Hoskinson received positive feedback on Twitter after revealing the news.

Someone said: “10 KW it’s Easy to produce by solar energy to rich an ecosystem with low CO2 production #Ada.”

Another follower also praised the idea and wrote: “This is epic. This is how a blockchain should work. It’s sad to think of all the wasted energy mining bitcoin.”

One Twitter user wrote: “Absolutely impressive! Thank you (and your team) for all your great work so far.”

In terms of pricing, ADA is placed on the 12th position on CMC at the moment of writing this article and the coin is trading in the red.