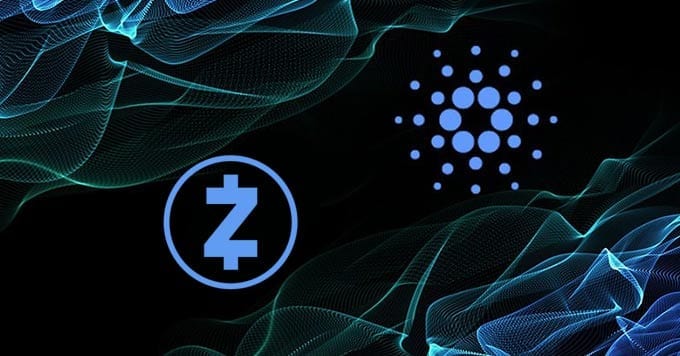 Cardano was recently in the spotlight when Charles Hoskinson addressed Shelley and said that it’s set to change the world.

During a new AMA, Cardano’s Charles Hoskinson explained the reasons for which he believes that the PoS blockchain network known as Shelley will change the world.

“I’ll tell you very succinctly. We will prove it that you can run a global-scale financial system that can support potentially millions of users and be 250x more decentralized than Bitcoin, with mechanisms to make it more decentralized over time on about 10 kilowatts of power. The power of a large home.”

Cardano is currently exploring the zero-knowledge proofs that allow transactions to be authenticated without divulging any of the personal data about the receiver and the sender.

According to Charles Hoskinson, the company IOHK has been researching Electronic Coin Company’s zk-SNARK proofs which allow Zcash to perform transactions that are retaining verifiable validity while, at the same time, it remains completely encrypted on the blockchain.

Hoskinson addressed this exciting subject during a recent AMA.

He was asked whether the company IOHK plans to analyze ECC’s new Halo Project, which is “a technique for creating practical, scalable, and trustless cryptographic proving systems, ending an almost decade-long pursuit by the cryptography community.”

Hoskinson said the following as reported by the Daily Hodl:

“We are definitely following the latest and greatest state of the art – we’re doing a lot of SNARK work under the hood. We have some cool ideas.”

He continued and detailed that “We’ve implemented Sonic. We’re looking at Marlin, we’re looking at other things… 2020 is going to be the year of the SNARK for a lot of cryptocurrency projects, and it’s extremely exciting to see how powerful this is and what it can do.”

Check out the video above to learn more about what Hoskinson had to say.