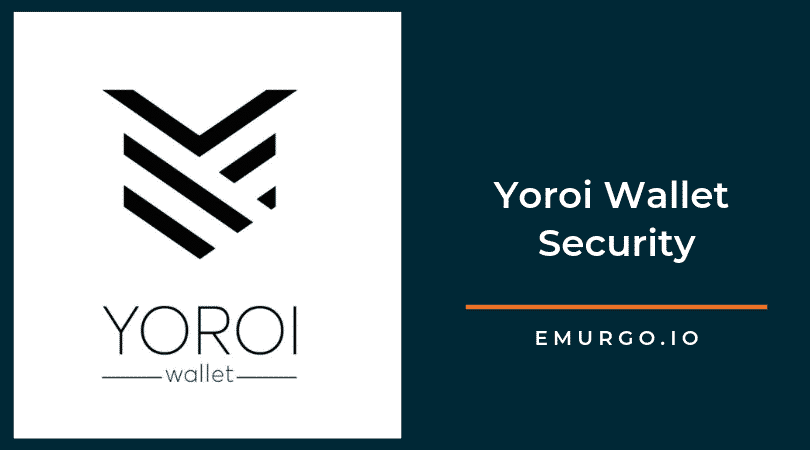 Just the other day, we revealed that the Cardano community is beyond excited following the latest news.

Check out the announcement that the team behind Cardano made on social media the other day:

You can now see your reward history!!📈

Check out the Yoroi Extension every 5 days to see how much $ADA you’ve earned pic.twitter.com/nmlFwAab8x

It’s been also revealed that “This version also introduces a useful feature for developers: Support for both Mangled and Enterprise addresses! ** These two kinds of addresses are hidden by default and will only be made visible if you actually use these through the Cardano CLI or other tool.”

Now, another achievement has been marked. Check out the latest announcement.

We’re thrilled to announce that #EMURGO‘s Yoroi Wallet Chrome Extension has passed 50,000 active users! 🙌 This is one of many stats that show how much #Yoroi is growing.

We are so grateful to our community and happy to see our product empower so many. ♥️ pic.twitter.com/aRl7zCETLH

The other day, this announcement was received by enthusiasm by the community.

Someone said: ‘It’s very good. I use the extension ass well as the phone application,” and another follower posted this: “Congratz, 50k well deserved!”

In other recent news, it’s been just revealed that in a new interview with Cointelegraph, Charles Hoskinson suggested that there’s a Cardano-based solution which could make blockchain voting possible for the future national elections.

He said, “Not only do I believe — we’ve been building the infrastructure for that.”

Hoskinson also said that the road to this massive achievement would be a gradual one and it would require various experiments. Check out more info about the issue in our previous article.