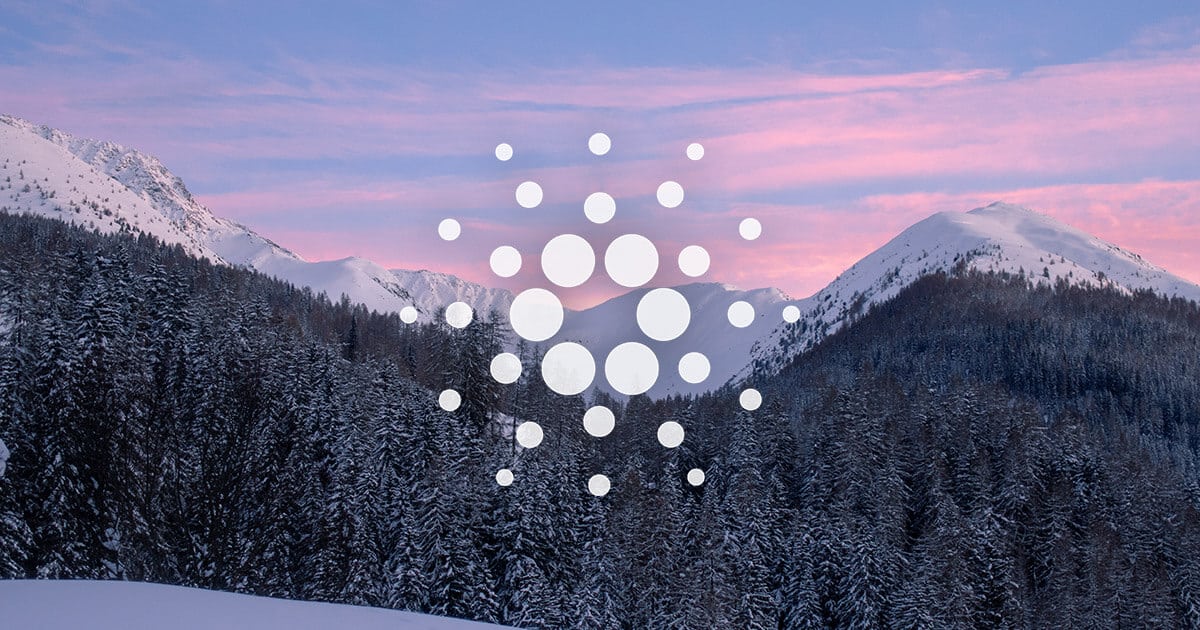 Cardano has been making a lot of headlines these days due to various achievements and bold plans that the team behind the project has.

New Cardano-based solution for the elections

Now, it’s been just revealed that in a new interview with Cointelegraph, Charles Hoskinson suggested that there’s a Cardano-based solution which could make blockchain voting possible for the future national elections.

He said, “Not only do I believe — we’ve been building the infrastructure for that.”

Hoskinson also said that the road to this massive achievement would be a gradual one and it would require various experiments.

He suggested that this could start with third parties using the network for their primaries before reaching municipal and state elections in the end.

He also said that the network could be used in national elections for the countries that are struggling with legacy systems.

He continued and pointed you that “And they’re in the business of looking for new voting systems because they’re having so much problem with census and registration and fresh and free elections.”

AWe suggest that you check out the original article in order to learn what more he had to say on the subject.

Native tokens are coming to Cardano

In other recent news,  it was revealed on Twitter that native tokens are coming to Cardano. Check out the official announcement below:

Native tokens coming to #Cardano: we’ll spin up our pre-production ‘mint’ environment for token creation in December, marking the start of the native asset rollout for Cardano #goguen @Cardano pic.twitter.com/KVElaR4ysi