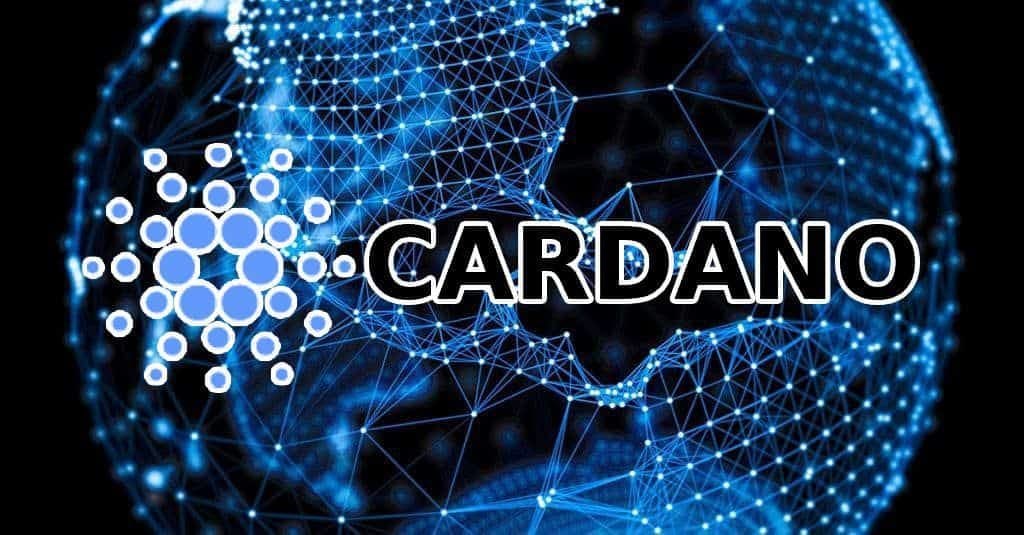 The Cardano community’s members have reportedly put their hopes in the Cardano Shelley, and this happened for a viable reason.

Smartereum recalls that right after the release of the Cardano Shelley roadmap, the price predictions for ADA for 2020 became really bullish.

The online publication writes that ADA’s price back then was bullish in a bearish market.

Since then, crypto enthusiasts have been wondering how the Cardano Shelley upgrade will be able to change the game for ADA.

IOHK has already revealed that they have managed to complete the last phase of the Byron code for Cardano 1.4 and there will be a smooth transition from Cardano 1.4 to 1.5.

This will lead to the Cardano Shelley era. IOHA has eventually revealed the specifications for Shelley during the IOHK Summit 2019.

According to these official notes, it was reported that Shelley would definitely make Cardano’s blockchain 100% decentralized and this is an amazing achievement considering the fact that few blockchain managed to achieve this.

Smartereum also writes that with Cardano Shelley, the power over the ledger will be handed over to the community via staking pools.

The Cardano Shelley brings three new elements according to the Cardano development website:

After the Cardano Shelley is implemented, the team will introduce the Cardano Improvement Proposals which would come with a built-in voting system. 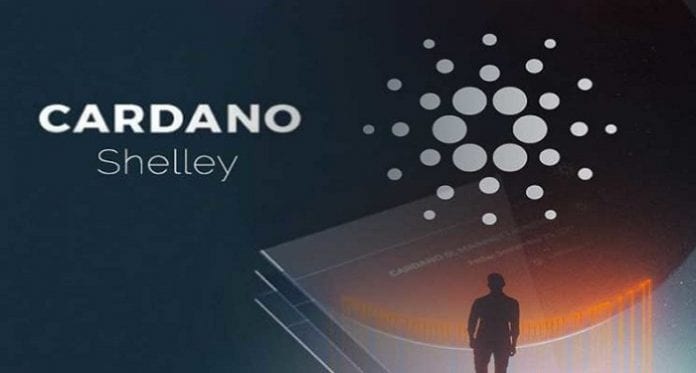 ADA, bullish predictions for May

Smartereum says that the price of ADA will be bullish in May and beyond especially because there are a lot of strong fundamentals and technical that are suggesting a bullish price for this year and 2020 as well.

Smartereum concludes by saying that “Having a blockchain that is 100% decentralized is a big deal. With Shelley, the Cardano blockchain can help its community members completely break out from the shackles of centralized institutions.”