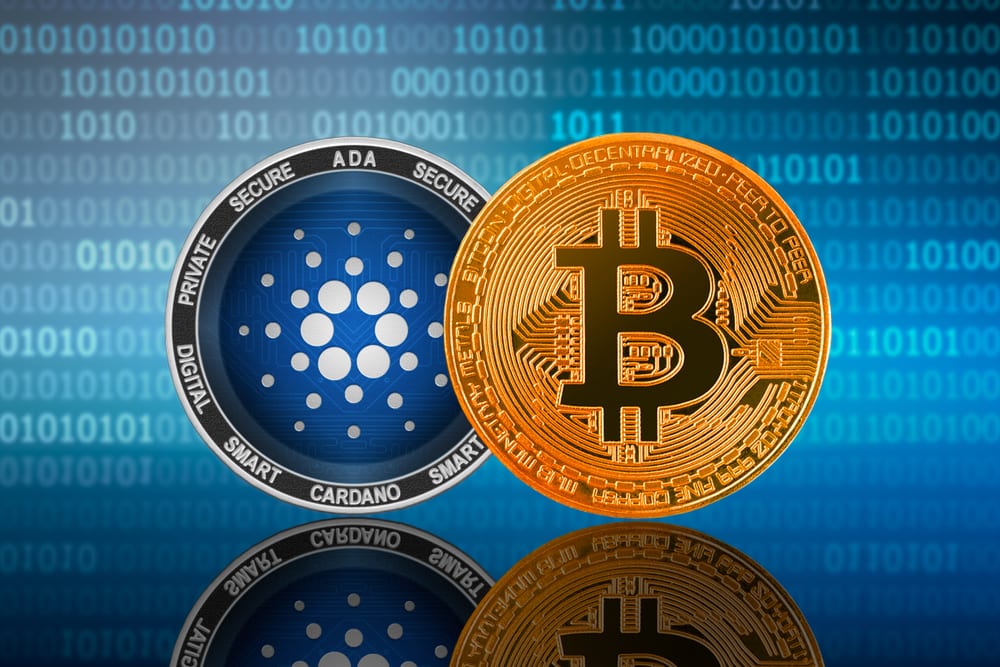 Cardano made headlines a lot recently, due to various plans and achievements.

For instance, Cardano users will be able to start earning ADA starting with November as the network will add more functionalities.

More recently, the Shelley testnet was launched. At the Cardano Summit Bulgaria, IOHK CEO Charles Hoskinson presented the new functionalities to be added in November.

Hoskinson addresses the limitations of Bitcoin

Cardano’s creator Charles Hoskinson is also an early adopter of Minecraft who got into Bitcoin back in 2011 when people used spreadsheets in order to track their trades, according to the recent info coming from the Daily Hodl.

During an episode of Anthony Pompliano’s Off the Chain podcast, Hoskinson made a few statements about the limitations of the largest crypto in the market and how Cardano could expand beyond BTC maximalism and rigid thinking.

“[Cardano] was a high-risk, high-return project… So what we did was say, ‘Ok, if a system was to scale to billions of people, and be useful for those people, and be really a financial operating system so their whole financial lives are in it, from securities and commodities to currencies to their identity to their land, then what would it have to have?” he said.

Hoskinson continued and explained that there had been identified some areas in which there’s more need for research.

One of these areas is reportedly scalability.

He continued: “We said, the system has to get faster or stay at the same performance, regardless of how many users it has. So you gain users, you get faster…”

He named the second element as being interoperability and the last important issue is sustainability.

Head over to the original article written by the online publication the Daily Hodl in order to find out more about what Hoskinson had to say.

Also, you can listen to the complete interview.