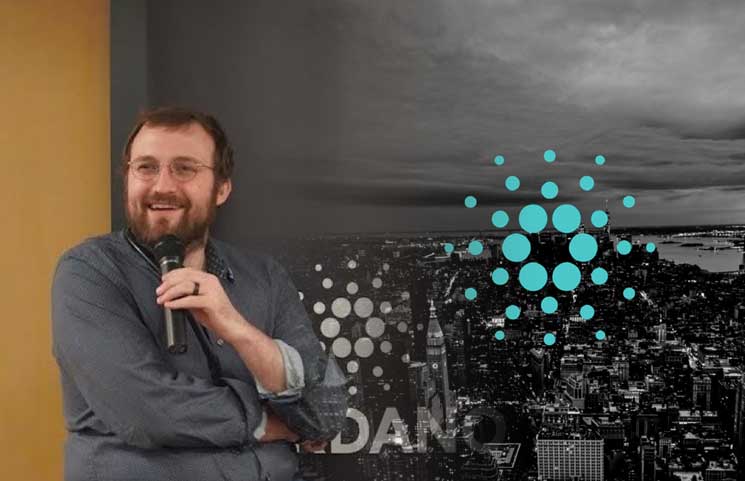 As you know, the whole Cardano community is waiting patiently for the Shelley Upgrade.

It’s been already reported that this will be a game changer for Cardano and it will also lead to a surge in ADA’s price.

A few months ago, the co-founder of Cardano blockchain, Charles Hoskinson was saying that the blockchain will become 100 times more decentralized than Bitcoin after the Shelley gets activated.

He was pointing out to the fact that this and many other benefits will drive the mass adoption of ADA and prepare the scene for it to take over Ethereum.

As you know, Ethereum is now the leading host of smart contract and decentralized applications.

These days, Hoskinson is asking the community to get ready for the upgrade, as Smartereum reports.

He said that the success or failure of the blockchain would depend on the community and not the founders. He said that he’s not in charge, but the users are, as cited by the online publication mentioned above.

In the next two weeks, the Cardano blockchain will be activated on the testnet, and after a while, the beta version will get activated.

From PoW to PoS

Smartereum notes that Ethereum also plans to migrate to the PoS algorithm soon.

The Ethereum Serenity upgrade will reportedly be the final version of Ethereum and it’s going to be based on PoS.

#Cardano is one of the best projects in the space, and also one of the cheapest cryptos out there. #ADA #crypto #cryptocurrency #altcoins #bitcoin #BTC

Cardano was recently in the spotlight, just the other month after Weiss Ratings called the project one of the most successful ones in the crypto space.