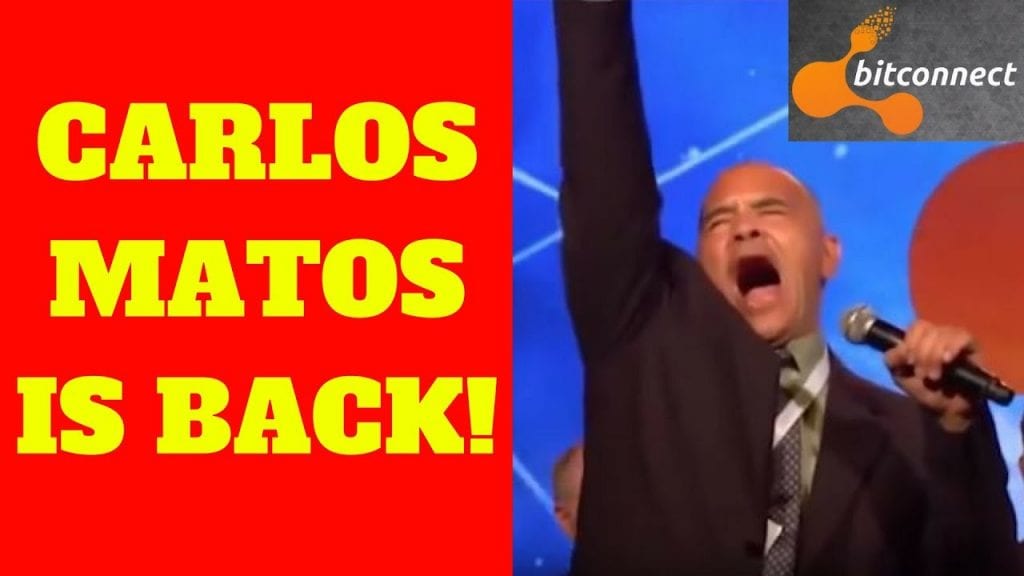 Carlos Matos fans can rejoice because he just posted a video in which he’s saying hello from Bronx, New York. No more “Hey, hey, heeeeeeeeeey” – this time Matos decided to have a more humble approach.

Matos is the infamous BitConnect speaker who has been MIA for quite a while.

He became so popular following a massive scam involving BitConnect.

2018 started with the colossal crypto crash, and as prices kept falling, there have been lost dozens of billions of dollars.

A lot of reasons triggered this, and one such reason involves BitConnect, an Indonesian company. The platform stopped operations, revealing that it was just a Ponzi scheme which led to thousands of investors to lose everything.

Carlos Matos was the guest speaker, and he used to describe how rich he had become with the help of BitConnect.

The man has been the subject of unlimited controversies due to his eccentric support of this platform which turned out to be an enormous scam.

In the video that he shared he keeps smiling while telling people that he’s happy and excited to be back with “all the people from all over the world.”

He’s reminding people all about his failures and what happened with BitConnect acknowledging the fact that his past ideas were mistakes.

He also says that it’s important to realize that even if we do make mistakes, we are not mistakes ourselves.

Matos is sending a motivational message

Long story short, Matos is addressing his failures, recovery, finding inspiration and going back on the path towards success. He aims to send a motivational message to viewers.

Anyway, his video is not received with open arms by the Reddit community for instance, where users are wondering why the main is not in jail and saying that once he gets 15k subs, he’ll start scamming people again.

A Redditor posted “Enter 29 minutes of random babbling about failing, recovering, finding inspiration, writing down your goals and achieving success. Basic bullshit. Likely start scamming once he gets to 15k subs,” while another one said “No sympathy for him at all.”

You can check out the video and what he has to say. 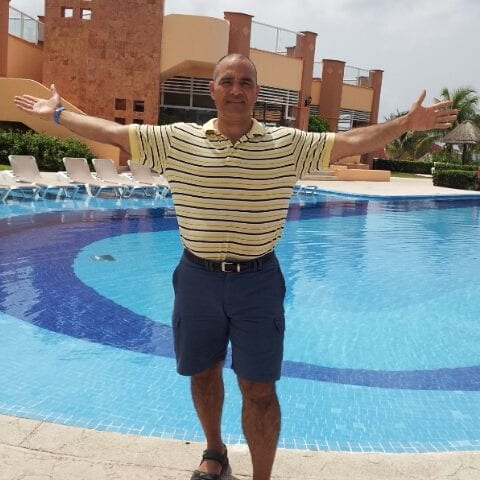