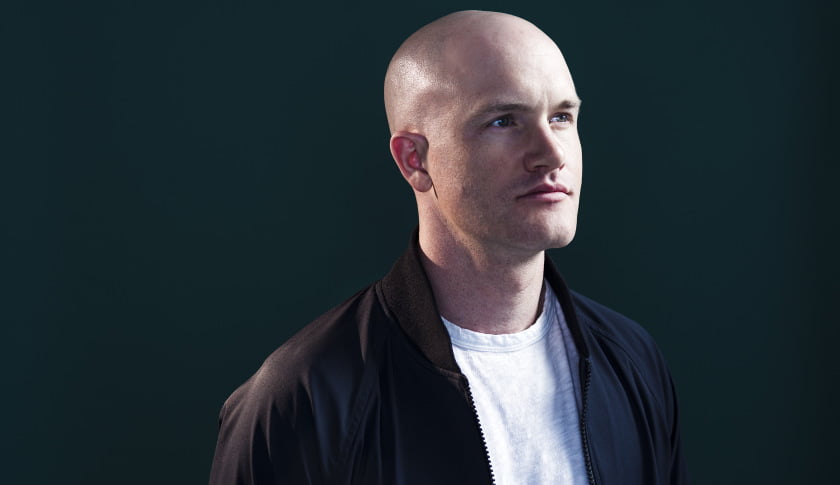 The crypto market continues its downward trend, especially after President Donald Trump announced the latest measures that the country would adopt in order to try and fight the spreading of the coronavirus.

At the moment of writing this article, over 126k people all over the globe have been already infected, and the numbers are growing at a really fast pace in Europe.

Coinbase CEO Brian Armstrong has a bold prediction about BTC and crypto.

In a few tweets, he said that he believes the stock market drop and the massive reduction in interest rates could boost the crypto industry in 2020, as reported by the online publication the Daily Hodl.

“A down stock market and interest rate cuts may lead to growth in crypto this year. Governments around the world are likely to look to stimulate the economy in any way they can, including using quantitative easing and expanding the money supply (printing money),” he said.

It’s also worth noting that the Federal Reserve revealed that it would cut interest rates by 50 basis points.

But this was not enough as both Dow Jones Industrial Average and the S&P 500 fell nearly 3% back then.

Armstrong also said that China’s expanding money supply could be a trigger that boosts crypto and BTC.

“China has already done this, printing $173B. This may lead to a movement of funds into crypto, that are viewed as a hedge against inflation…” he posted.

He also wrote that, “This could be the year where the mindset of institutional investors begins to shift, from crypto as a venture bet, to crypto as a reserve currency.”

Some of his followers said that he might be right, but not everyone agreed.

A twitter user said: “I usually would agree but with black swan event like Coronavirus and seeing how governments handling it… it won’t be that predictable. If employees can’t work as they’re quarantined, many businesses will fail like dominoes. Stimulation of the economy is temporary and unsustainable.”

The same person continued and said: “As an industry, crypto doesn’t need to rely on artificial government boosts. It shouldn’t. Leaders in this field should show us how blockchain and crypto can, in fact, bring value vs the old system. Rather than predicting if the market is up or down in the short term. It’s irrelevant.”