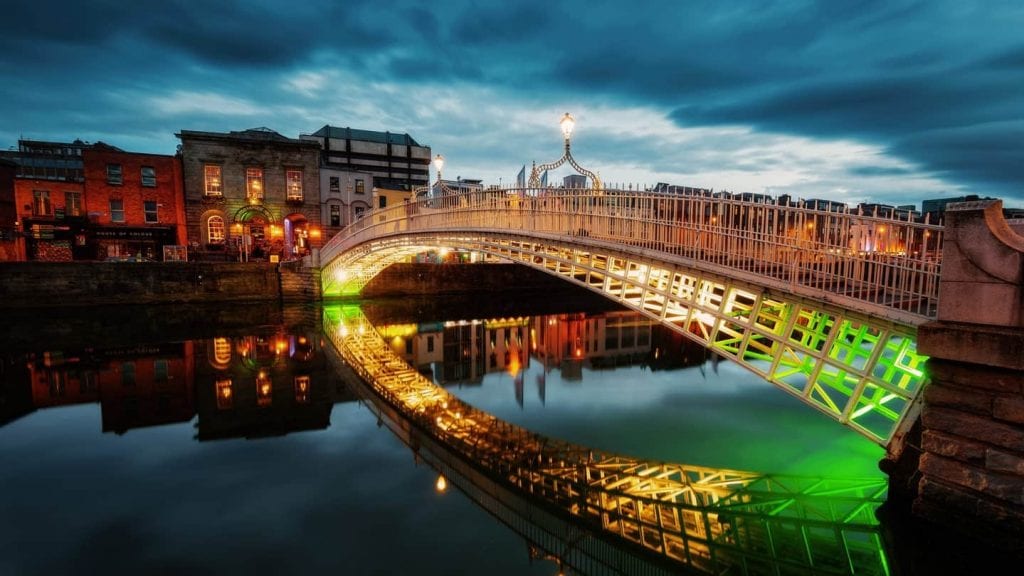 Coinbase seems to be expanding really fast, and now its operations are reaching Dublin, Ireland.

The platform’s user base in the EU has been rapidly growing, and according to reports, the number of Coinbase customers in the EU has outpaced any other market.

Coinbase expands its operations in Dublin

The exchange will be focusing on customer support, and as a result, it posted a few listings for personnel in Dublin. Here they are:

Martin Shanahan, the CEO of IDA Ireland which is the country’s inward investment agency, says that the pool of young professionals from the tech and financial services sectors is quite a hotspot for companies such as Coinbase.

It’s also important to mention that the government is welcoming the exchange with open arms and Michael D’Arcy, the country’s Minister for Financial Services and Insurance says he’s “delighted that Coinbase is opening an office in Dublin.” 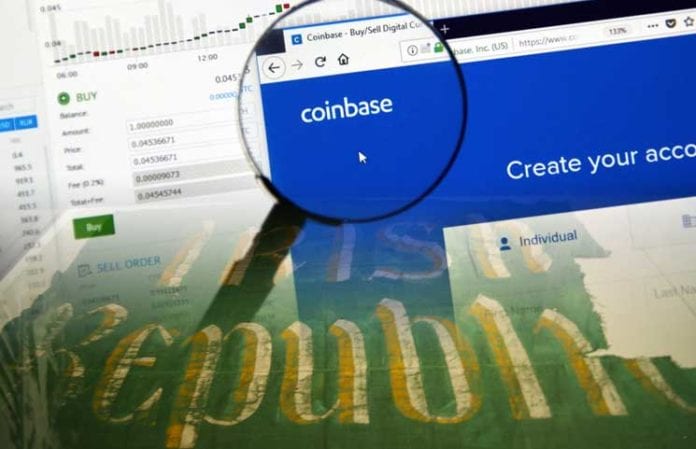 The platform is present in Tokyo, London, and now it also has the Dublin facility which marks Coinbase’s third office abroad.

Coinbase recently made headlines again when it listed 0x (ZRX) on its platform, not on its regular exchange, but on its professional trading platform Coinbase Pro.

A few days ago, the coin saw a price pump, and there was definitely a catalyst behind the influx in buying volume. ZRX appeared on the Coinbase tax gain/loss calculator.