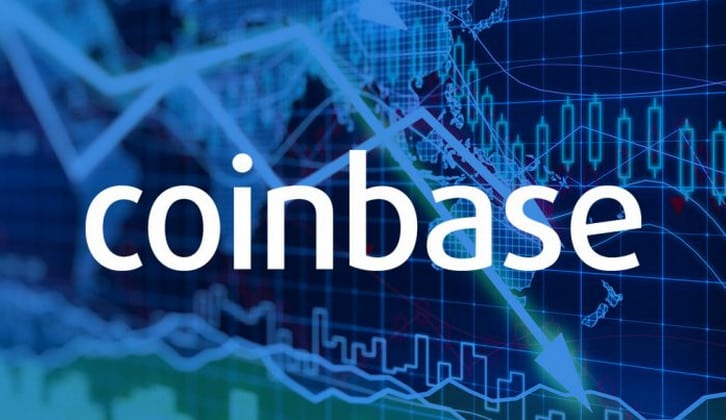 This would boost the platform’s valuation close to $8 billion, and it would also strengthen the cryptomarket legitimacy, according to the latest reports coming from sources who have been speaking to Recode.

Such an investment could make Coinbase one of the highest valued U.S. startups.

The investment would buy out existing shareholders, but the specific numbers have not been determined just yet.

During the summer of 2017, Coinbase was valued at about $1.5 billion. The valuation came right before a surge in consumers’ interest in cryptos which took place at the end of 2017.

Since then, the company’s business weakened a bit due to a decline in crypto prices.

Coinbase’s CEO Brian Armstrong and more essential names have been really quick to point out that they do not focus on short-term trading volume as much as opening the financial system up for the world. 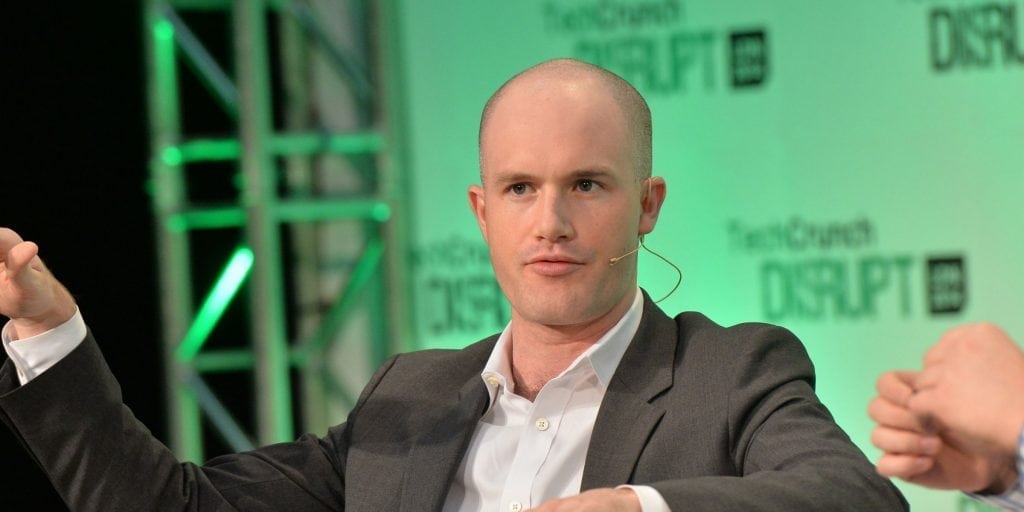 Coinbase claims that it’s profitable and it has reportedly been negotiating with more investors for most of 2018 regarding a secondary stock sale that would allow them to cash out without forcing the company to raise new funds.

The company also made sure to warn people to stop asking for shareholders, and such an agreement has been never reached.

When Recode asked questions regarding these subjects, Coinbase did not provide an answer.

Coinbase has reportedly tried to value itself at about $8 billion in its acquisition of Earn.com this year, and this is the most significant figure until now.

t’s also said that it has been scaling for a potential IPO – initial public offering.

Coinbase has recently announced that it plans to add more cryptos to its listing, triggering excitement throughout the crypto community and surges in digital assets’ prices. 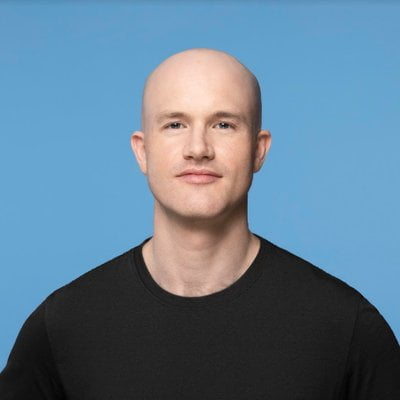