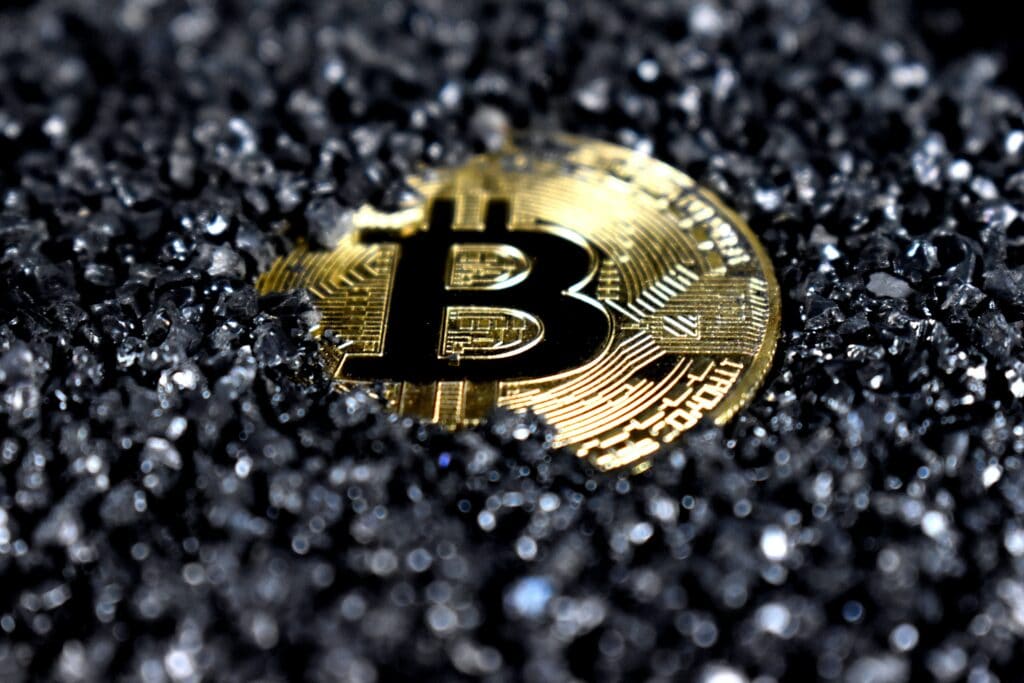 Craig Wright has been making headlines for a really long time now since he said that he is in fact Satoshi Nakamoto.

He’s been involved in various scandals due to this reason and now it’s been reported that the Australian computer scientist who claims he invented Bitcoin was told by a U.S. jury to pay $100 million in damages.

This is over claims that he cheated a deceased friend over intellectual property for the crypto.

“Jurors in Miami federal court took about a week to reach Monday’s verdict, following about three weeks of trial. The jury rejected most claims against Craig Wright and the outcome probably won’t resolve the debate over whether Wright is the mythical creator of the peer-to-peer currency, Satoshi Nakamoto.”

The same publication notes in their article that Wright said after the verdict, “I have never been so relieved in my life.” He said he won’t appeal.

He also made sure to say that he feels vindicated and that the verdict proves he’s the creator of Bitcoin.

“The jury has obviously found that I am because there would have been no award otherwise,” he said. “And I am.”

An attorney for the Kleiman estate, Devin Freedman, said that the verdict is:

“a historical precedent in the innovative and transformative industry of cryptocurrency and blockchain.”

Craig Wright in the news

At the beginning of this year, we were reporting that Craig Wright, the so-called Satoshi Nakamoto, came into the spotlight again.

He’s been harassing the space cat known as Hodlonaut for a really long time now, and the latest news regarding their lawsuit made Hodlonaut respond.

Coingeek revealed that “Dr. Craig Wright won a landmark ruling against Twitter user Hodlonaut in his ongoing defamation lawsuit, meaning the action can proceed in England.”

Check out our previous article to learn more about the issue.