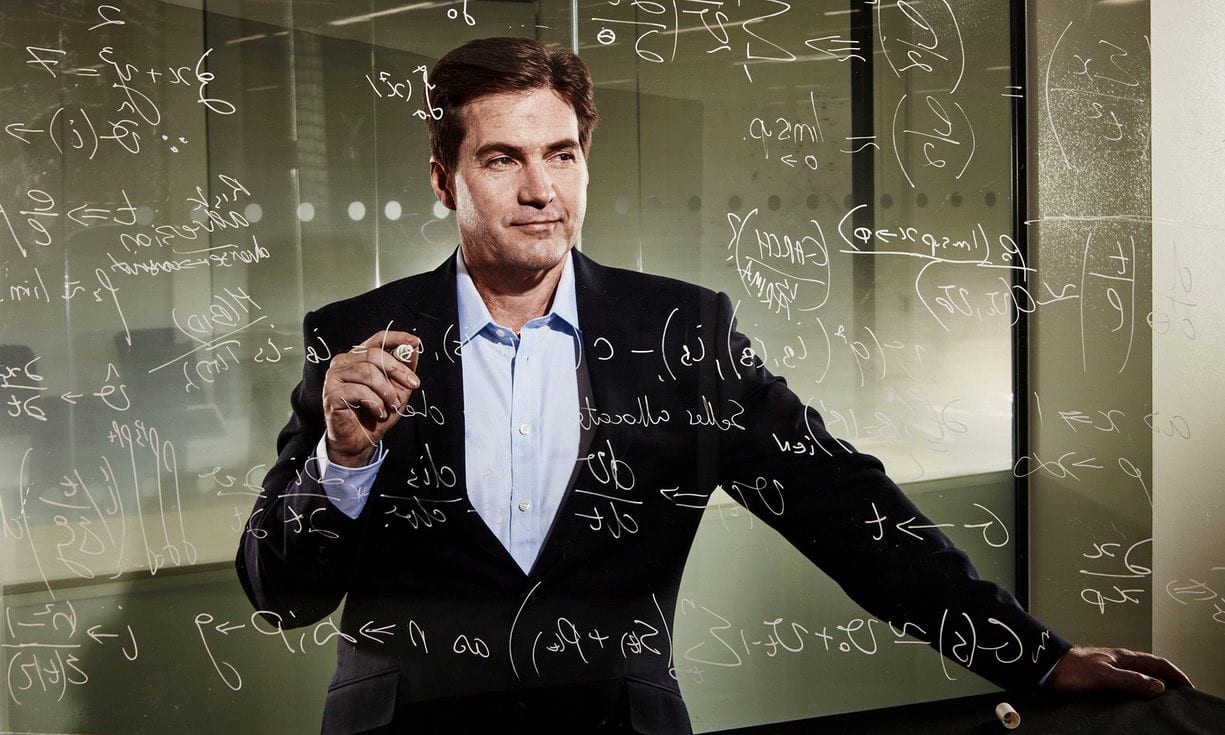 Craig Wright is the founder of NChain and also the leader of the Bitcoin Cash SV movement.

He’s been quite a controversial person in the cryptosphere, and this controversy had reportedly started when he claimed that he’s, in fact, Satoshi Nakamoto – the real anonymous inventor of Bitcoin.

After a lot of years have passed since he made this claim, new evidence seems to suggest that Wright is obviously not the real Satoshi, Cryptopotato reports.

The online publication addresses the subject and writes that in order to prove that he’s the real Satoshi, Wright released an abstract of a research paper called “Black Net” that he supposedly wrote for the Australian Government back in 2001.

This abstract is identical to Satoshi Nakamoto’s Bitcoin white paper published in October 2008.

The online publication shows that there was a previous draft of Satoshi’s white paper that has been published back in August 2008.

If you compare it to the official paper, there are corrections that Wright’s research paper has. They also show evidence in their article. 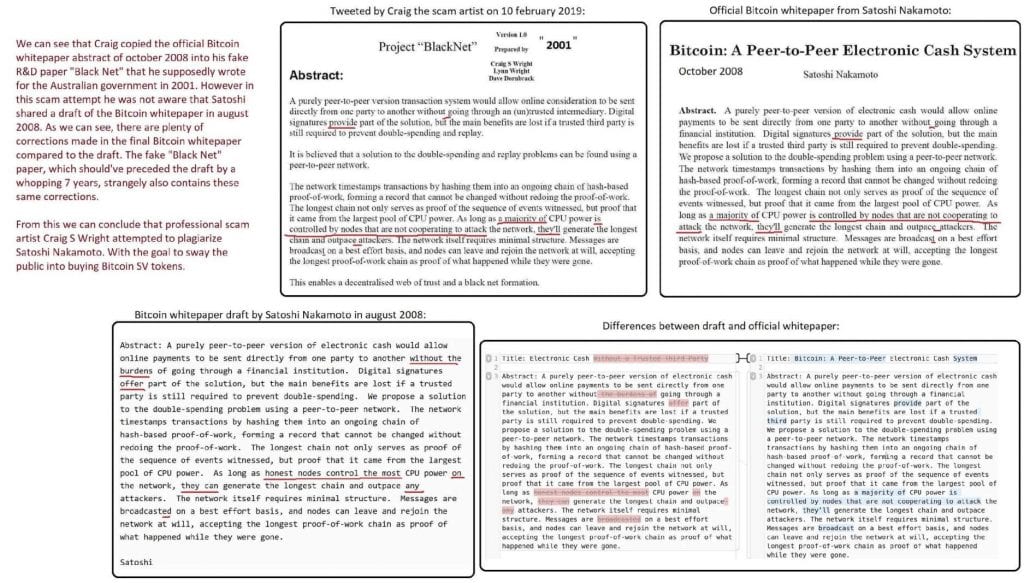 The crypto publication wonders what might have been the reasons for which Wright did all of this.

“This seems to prove that Craig Wright published fake evidence in an attempt to establish his legitimacy as the real Satoshi. The reasons for wanting to claim to be Satoshi are obvious -fame and respect from all members of the crypto space and technology industry at large,” they wrote.

They note that Wright only released the new evidence on February 10th.

They said that if he were Satoshi indeed and the evidence was credible what would have been the reasons for which he waited that long?

The online publication’s answer is the following: “The most likely reason was to pump the price of BCH-SV, which he now owns a substantial amount of and is on a mission to prove that BCH-SV will not only be more dominant than BCH-ABC but also more dominant than Bitcoin.”