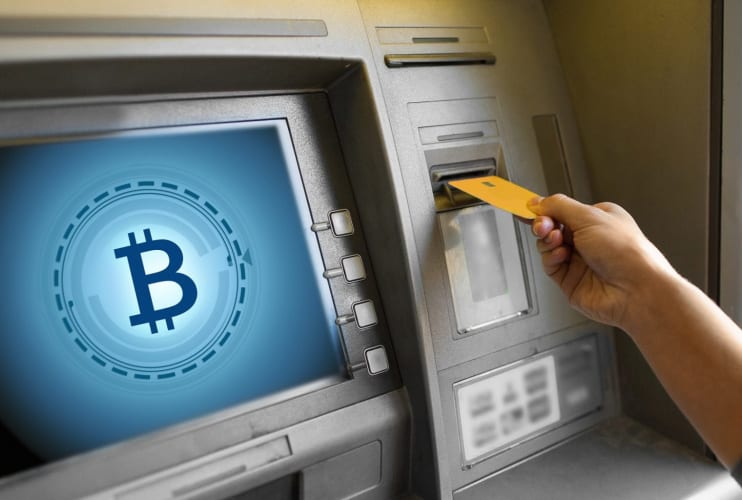 The mainstream adoption of digital assets has been one of the main goals that the crypto industry had for this year.

The truth is that there have been a lot of moves made towards the achievement of this goal, and they have been mostly successful.

More than 6,000 Bitcoin and crypto ATMs in the world

According to the latest reports coming from the Daily Hodl, there are more than 6,000 ATMs all over the globe that process BTC and other digital assets.

Coin ATM Radar tracks the machines, according to the online publication mentioned above, and these have grown a lot.

The United States reportedly has the highest number of crypto ATMs – a total of 3,834 total machines.

This is nearly six times the second-highest country, Canada – 642 machines, according to the latest reports coming from the online publication mentioned above.

They continued and stated that “We are happy to notice that Venezuela installed the first machine on its territory in October.”

It’s also worth noting that some of them also support Monero, Zcash, and Dogecoin.

Head over to the original article in order to learn more details.

At the moment of writing this article, the crypto market seems pretty bloody, with most coins trading in the red.