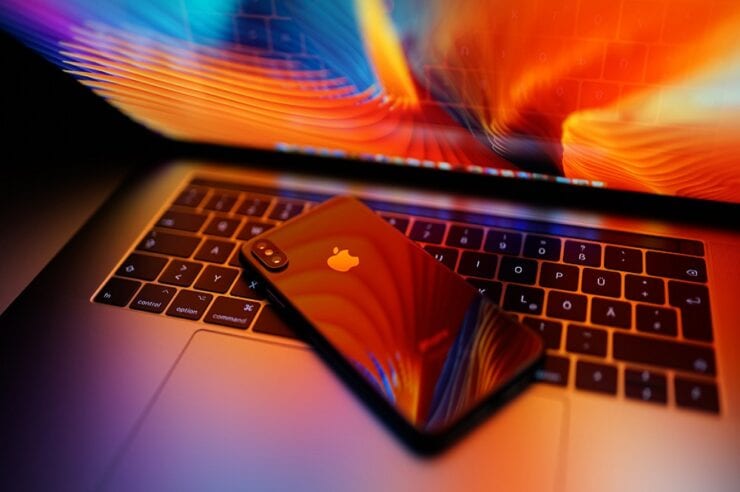 Apple revealed CryptoKit, which is a brand new framework that will be allowing developers to perform cryptographic operations in the most secure and efficient way possible.

The newly added features are suggesting that the iPhone may be soon coming with a native crypto wallet just like Samsung’s Galaxy S 10.

Samsung’s much-awaited Galaxy S 10 has been launched with an integrated crypto wallet.

People found out that the wallet was not supporting Bitcoin as it was initially believed.

Cryptoslate notes that the kit has been quietly revealed on Apple’s website, but it’s scheduled to be unveiled today at the WWDC.

Apple to introduce CryptoKit in the newest OS

WWDC is currently underway, and all eyes are pointed at the latest version of iPhone’s OS. Apple quietly released another essential update for the iOS 12 – CryptoKit.

Apple introduces the BTC symbol on their icon set

There’s been more exciting info regarding Apple and crypto because it was revealed that the tech giant has incorporated BTC’s symbol on their icon set.

All these latest moves that have been taking place in the crypto space, and all the tech giants getting involved with crypto only mean one thing: that mass adoption is happening as we speak.

Just a while ago, Microsoft added Bitcoin as a payment currency in Excel.

Someone commented on Twitter: “Bitcoin has already become a part of the mass culture and we can not decline this fact. the adoption of this crypto happens now.”

Applebitcoinbtccryptokitios 13samsung
Previous ArticleOpenLTV Launches Revolutionizing Investing Platform Using The Blockchain Transparency And Teams Up With PaxosNext ArticleBytom.io’s 2019 Global Dev Competition Details Are Out – First Prize Gets $30k: Are You In?