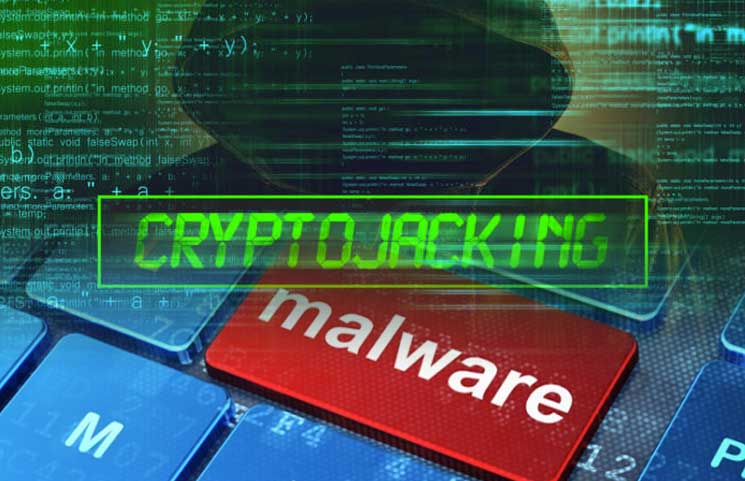 The crypto space is filled with all kinds of scams and bad actors and it seems that once more, some of them have struck and got caught.

It’s been reported that two Romanian residents, Bogdan Nicolescu and Radu Miclaus are sentenced to 20 and 18 years of jail for their alleged involvement in installing malware on more than 400,000 computers in order to get users’ personal data.

The network of these hacked computers was used to mine crypto.

These two men were investigated by the Federal Bureau of Investigation and they were prosecuted in Ohio.

They were accused of infecting thousands of PCs with malicious malware scripts in order to get access to credit cards and more personal info. They were found guilty of selling the data on the Dark Web.

The Romanian citizens were running a criminal enterprise called the Bayrob Group from Bucharest, Romania.

This group started operating back in 2007 and the malware was sent via emails claiming to be from trustworthy organizations including Western Union, Norton AntiVirus and the Internal Revenue Service.

The Daily Hodl describes how the recipients who had no idea what’s going on downloaded the malicious files, the malware was automatically installed itself onto their PCs.

The malware got personal info of users

The online publication describes that “The malware then obtained the email addresses from the targeted PCs, including users’ contacts, and began sending out malicious emails to the harvested lists. “

A statement that was released last Friday by the US Attorney’s Office reveals the following:

It’s been revealed that besides the two bad actors mentioned above, there were others who have used “the collective processing power of the computer network to solve complex algorithms for the financial benefit of the group, a process known as cryptocurrency mining.”

Head over to the original article in order to learn more details.