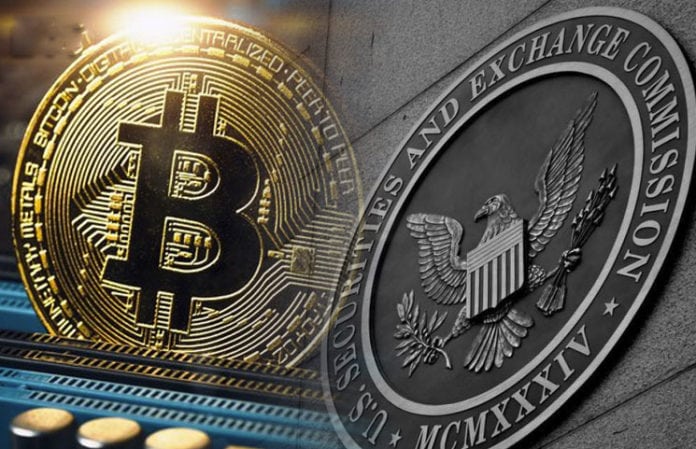 The sentiment surrounding the cryptocurrencies, especially the Bitcoin (BTC) transformed fast for a bullish one to a very bearish one. And the culprit for this is the SEC and its decision to postpone the final verdict on approval, or rejection, of the Cboe Global Markets’ Bitcoin ETF proposal. Since the announcement emerged, the cryptocurrencies market plummeted to the lowest valuation for 2018.

The SEC postponed the decision on the Bitcoin ETF proposed earlier this year by Cboe Global Markets and that fact disappointed the crypto investors around the world. As a consequence, the Bitcoin (BTC), directly affected by the SEC’s delay regarding the ETF, plummeted and took almost all the altcoins with it.

Accordingly, in the last 48 hours, the cryptocurrencies market shed more than $30 billion and is currently summing up a market cap of over $225 billion.

While some cryptos are showing a slight recovery in comparison with yesterday, all the top 10 cryptocurrencies are trading red at the moment of this article, excepting Cardano (ADA) and Tether (USDT), but the latter, however, is dependent on the USD.

Here’s how the top 10 cryptos trade at the moment of this writing, courtesy of CoinMarketCap: 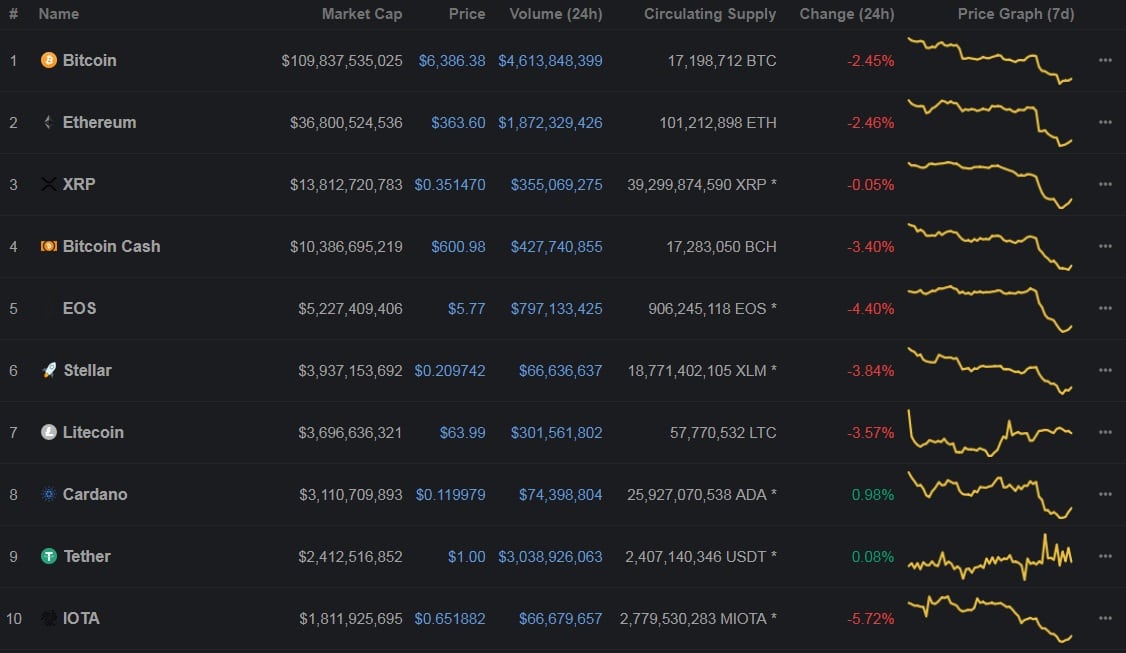 The rejection of the Winklevoss twins’ Bitcoin ETF proposal did not stop investments and crypto-related companies to jump into this train and propose their own ETFs projects.

And that’s how the US Security and Exchange Commission is now obliged to deal and decide on nine Bitcoin ETF proposals, among which the VanEck/SolidX Bitcoin ETF project is the most interesting one as it involves a “physical” form of Bitcoin ETF.

On the other hand, the SEC might postpone the decision on the Cboe Global Markets’ Bitcoin ETF proposal up to March 2019, according to the Canaccord Genuity firm, Canada’s leading investments and wealth management company.