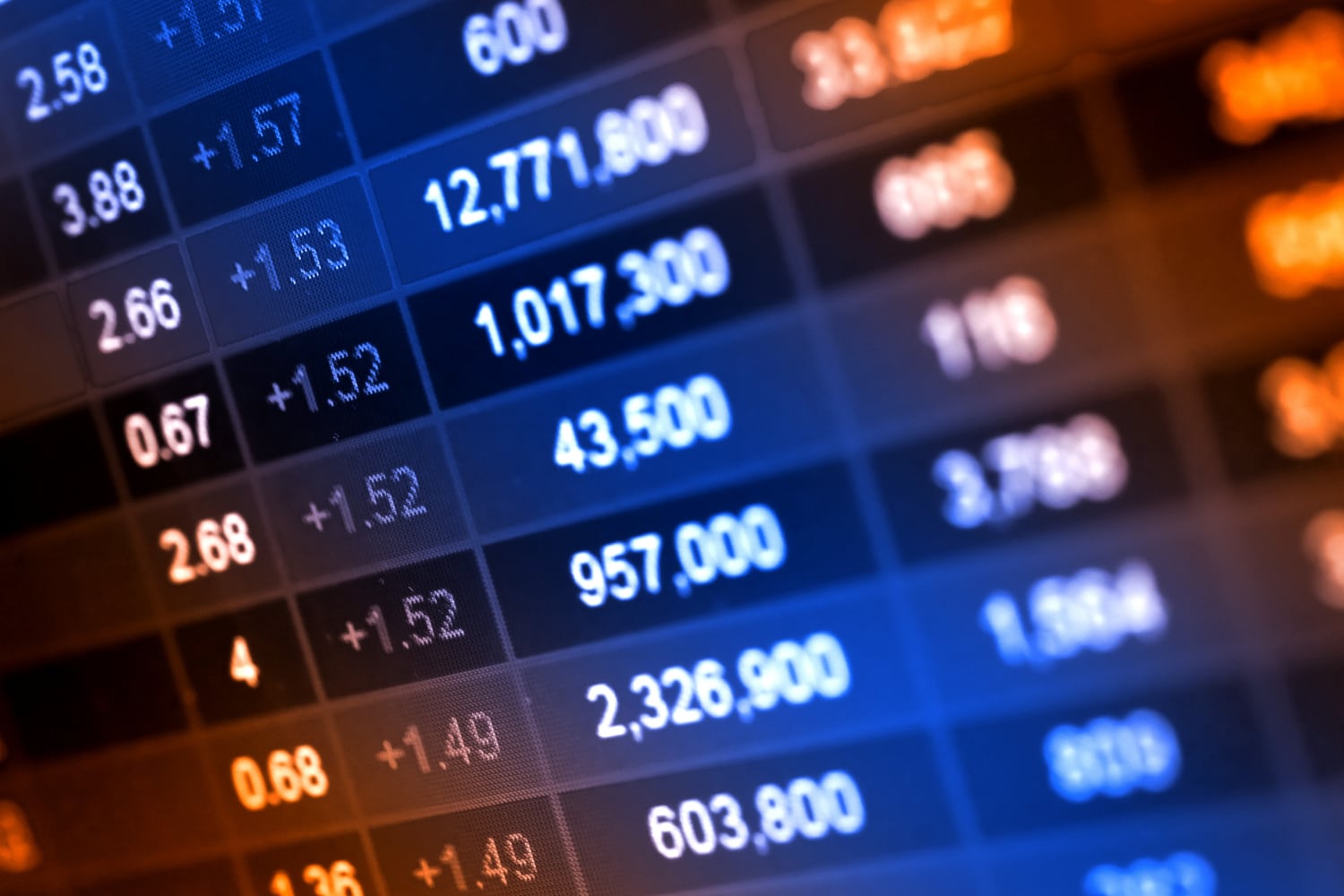 With the Bitcoin price rocketing past $11,000 in recent weeks, almost all eyes have been on top market cap digital currency offerings like ETH, BCH, and Litecoin. However, over the course of the same November which saw Litecoin nudge its way from $60 to $100, Dash (DASH), the digital currency which seems to always be in a league of its own, has trebled in value.

Dash Coin is Doing Something That no Other Digital Currency Is

Starting November 2017, at a stable $270 per Dash, Dash value has since then grown to $758. What is more, Dash hasn’t made a single significant price pull-back during this period. Instead, Dash Coin has done something almost completely alien in the digital currency universe. This is because Dash has started investing directly in its very own future adoption as a real-world digital currency and payment mechanism.

Over 2017, ETH grew in value, largely due to the ETH blockchain providing a stable platform or easy ICO investment. The Bitcoin price, in the meantime, has risen purely as a result of ever ballooning investor interest. Meanwhile, altcoins like Litecoin and BCH seem to exist solely in order to either offer annexed support to Bitcoin or in order to attempt to usurp its market dominance.

Dash (DASH), however, doesn’t even attempt to emulate a standard digital currency growth model. Instead, on November 27th, Dash invested $550K USD in a payment system partnership with Zimbabwe payment service KuvaCash. This is one which in 2018, will bring Dash based cryptocurrency and instant payments to anyone in Zimbabwe with a mobile phone capable of sending an SMS message.

How Dash is Staying Truer to Digital Currency Ideals than Bitcoin

Thanks to almost two decades of hyperinflation, Zimbabwe doesn’t have its own currency. Instead, bank deposits are paid out to the few people who have bank accounts with temporary government bond notes. Meanwhile, the majority of people use cell phone top-up cards, sweets, and foreign currency coins when buying and selling goods on the predominantly black market economy.

By partnering with KuvaCash (which itself is on the cusp of being granted a money exchange and remittance license in Zimbabwe) Dash is subsequently seeking to provide a viable digital currency solution to the Zimbabwe hyperinflation crisis. What is more, this is one which (if successful) could well give rise to the first nation-state endorsed digital currency economy.

Needless to say, by providing a blockchain solution to a real-world fiat currency crisis and economic problem, Dash is piquing a lot of serious investor interest. What is more, Dash can comfortably pique such interest thanks to the fact that the Dash blockchain is the only decentralized digital currency blockchain designed for such real-world use cases.

Because Dash (DASH) has a multi-year scaling plan designed to eventually allow for the processing of thousands of transactions per second, Dash is the only digital currency which is ready for real-world deployment. Moreover, by reaching out to Zimbabwe, Dash is the first altcoin to prove an independently verifiable proof of use case.

With ETH, Litecoin, and Bitcoin, no such real-world proof of use case has yet been proven. The only question, in this case, is will Dash successfully help revive the Zimbabwe economy? What is more, if it does, where will doing so place Dash by Bitcoin and other big digital currency players in the near future?.