Does Ripple (XRP) Latest Price Move have Anything to do with Airbnb, Amazon and UBER? 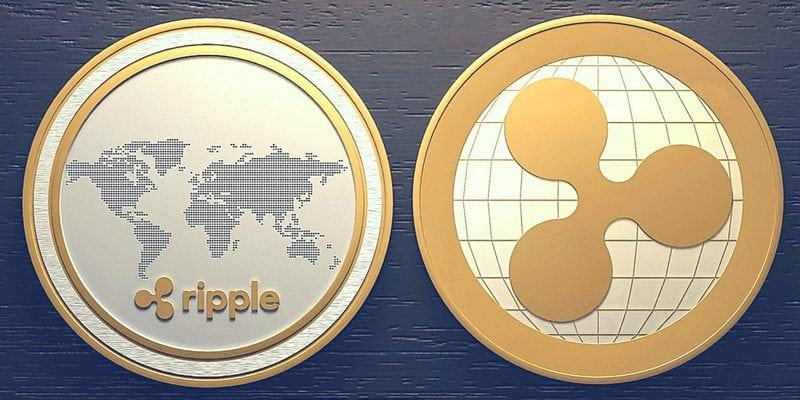 Earlier in November at meetup in Seoul, South Korea, a spokesperson acting on behalf of Ripple (XRP) presented a few interesting slides. You can catch the full presentation on Youtube. (Source: https://www.youtube.com/watch?v=mqGINJr80bg&t=632s) 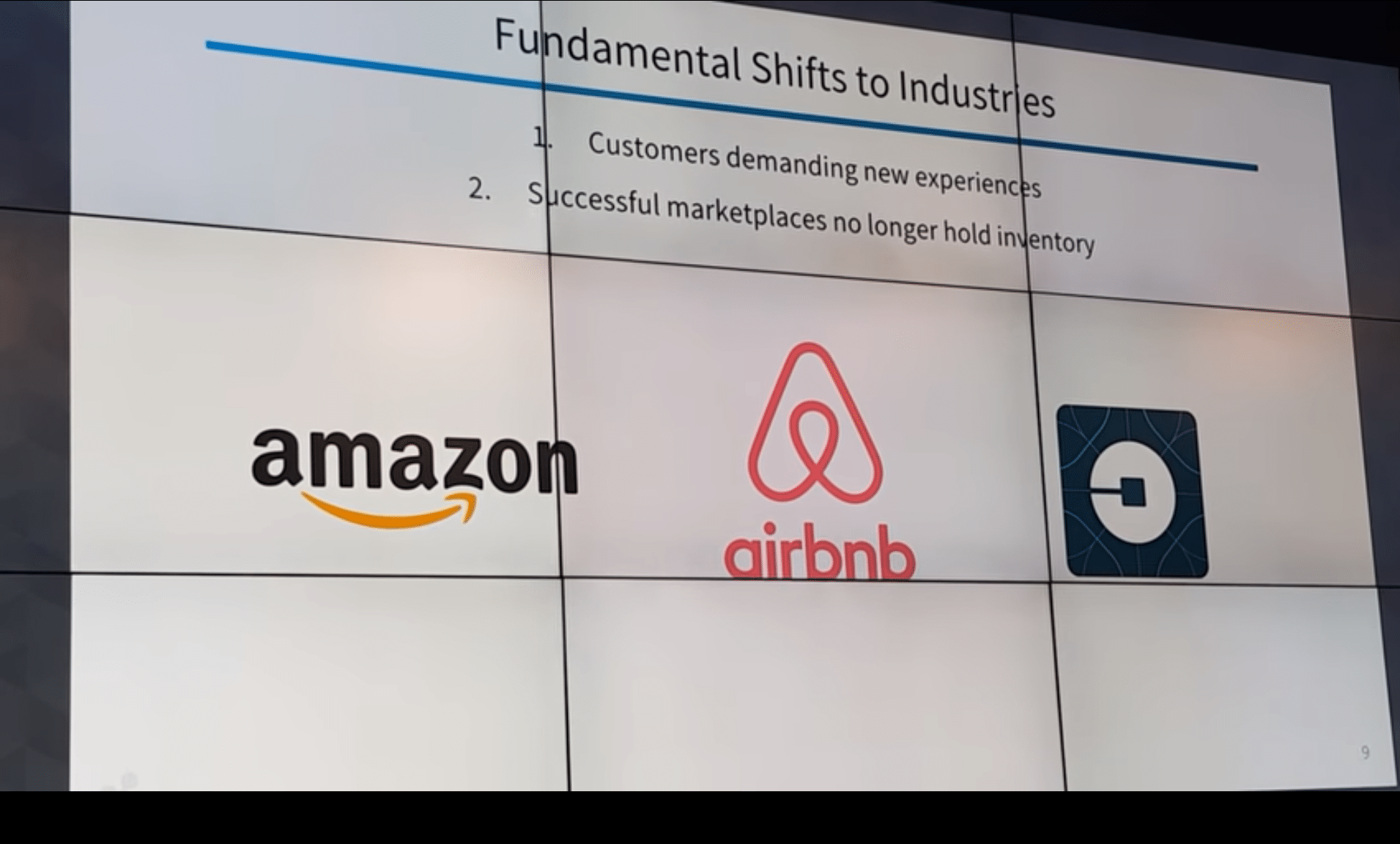 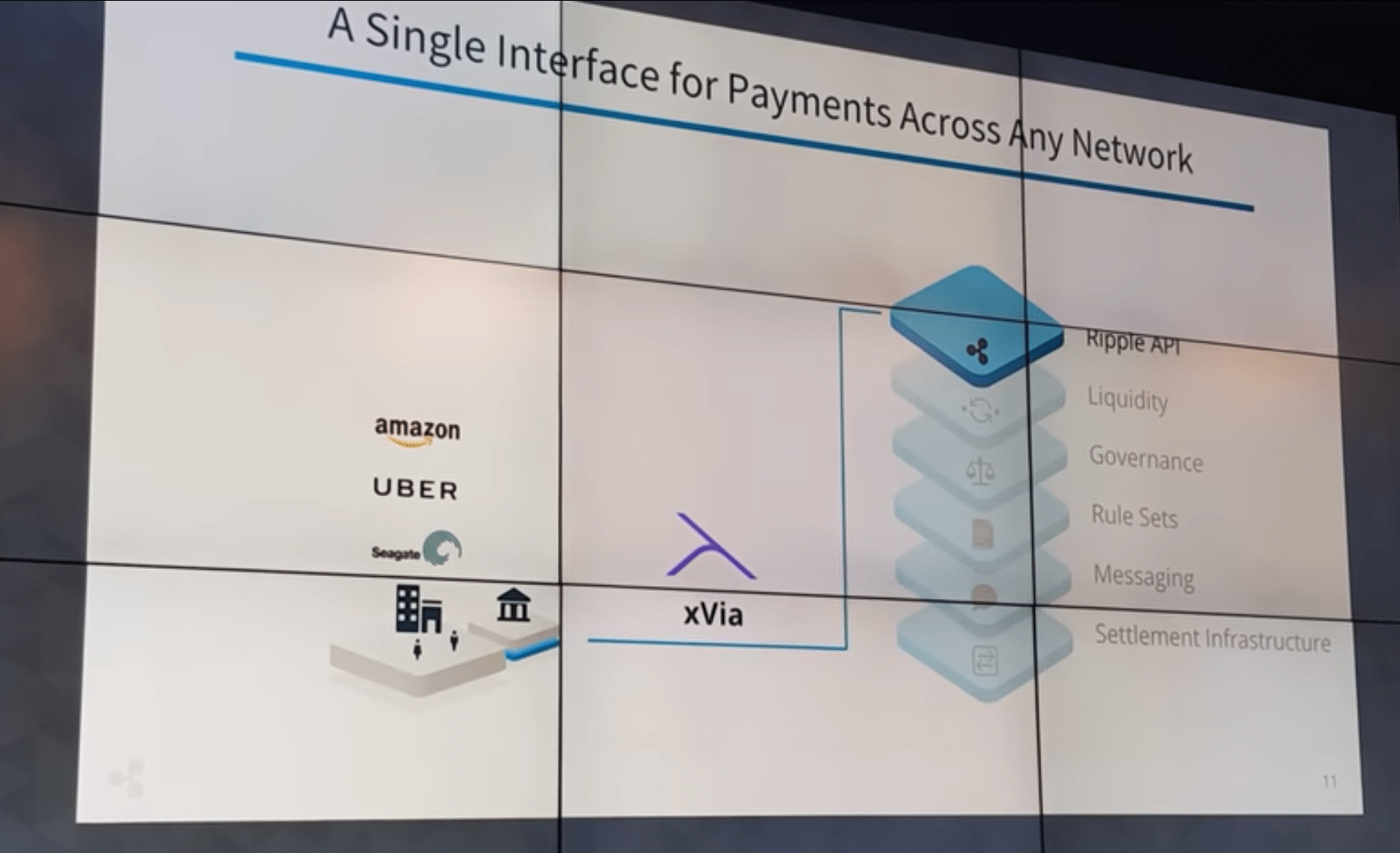 During the presentation he describes how XRP is used within the XRapid framework. In that Ripple (XRP) is used as an intermediary currency between two fiat currencies, effectively XRP is used as a tool to provide liquidity. The way the  current system works means you (or the transfer agent/bank acting on your behalf) needs to have a deposit in an account in the country you are sending money to, in order to pay it out. There are banks around the world with deposits purly to collateralise these transfers, they literally have trillions sat in accounts.

What does this mean for business?

This is an interesting proposition, not because it means I can more easily send $50 worth of Tajikistani Somoni to my friend working in Tajikistan. But because it allows globally distributed companies like Airbnb, Amazon and Uber to move money from all their various locations to their appropriate bank accounts. Clearly, this will save time and money compared to the current modus operandi.

By using Ripple as the single intermediary, multiple correspondent banks are mitigated completely, as there is no need to hold funds in Nostro (foreign) and Vostro (local) bank accounts. This means the process is simplified; instead of a transcontinental transfers taking weeks and passing through multiple banks along the way. They now take seconds and cost a fraction of the price. This sounds a lot like the promise of Bitcoin and all the other coins that followed in its footsteps. What makes Ripple different is that they are not anti-establishment, they recognise banking will still need to exist in the future. As Bill Gates famously said ” Banking is necessary, Banks are not.” Ripple is well positioned to be a leader in the internet of value in a bankless future, this is demonstrated by their active embrace for financial enterprises which are open to the innovation that is happening in the world of Blockchain. Which includes a growing number of banks as they try to avoid being displaced from society.

Partnering with the enemy?

Banks are starting to pay attention to the enabling factors of Blockchain based solutions, and Ripple being one of the largest and established is getting more attention. Because of it size it’s becoming more trustworthy, and trust is a vital component of finance. This is a classic network effect property, the larger it gets the better and more useful it becomes – I think we are seeing the beginnings of accelerating traction for Ripple.

From the beginning Ripple have been explicit about their use case, that is to “enable the world to move money like information moves today.” For the most part Ripple have been seen as an antithesis to Bitcoin. They are a company. They are “centralised”. They own all the XRP. In the crypto community this kind of rhetoric hasn’t gone down well and XRP hasn’t appreciated much because those who actually knew about it, weren’t interested. It seems that with the flurry of new investors in the space, people with less anarchist minds have been more accepting of Ripples premise and are starting to take it seriously.