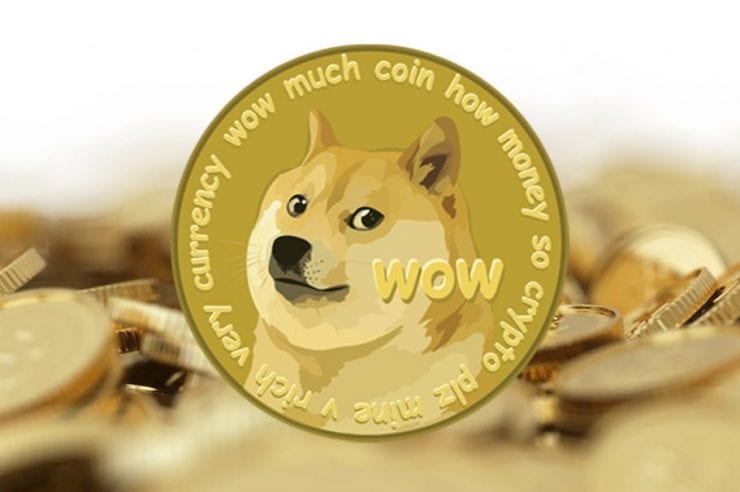 SALT is a top-rated crypto loans provider for cryptocurrency users. Just a couple of days ago, SALT announced that its clients can now add their Dogecoin (DOGE) holding when they want to leverage their digital assets to secure a USD loan, as reported by CaptainAltcoin.

The new addition came in close after the announcement that SALT is accepting Litecoin (LTC)-backed loans and expanding its presence in new countries around the world, such as the UK, New Zealand, Hong Kong, and Vietnam.

“Dogecoin (DOGE) has a rich history and incredible support from its community, is widely traded, offers high liquidity, and is built using the Bitcoin code base, all factors that make it not only a viable asset to loan against, but an obvious collateral choice for SALT, as it enables the company to connect with the broader crypto community in a fun, approachable way,” SALT stated via a blog post on its official Medium page. 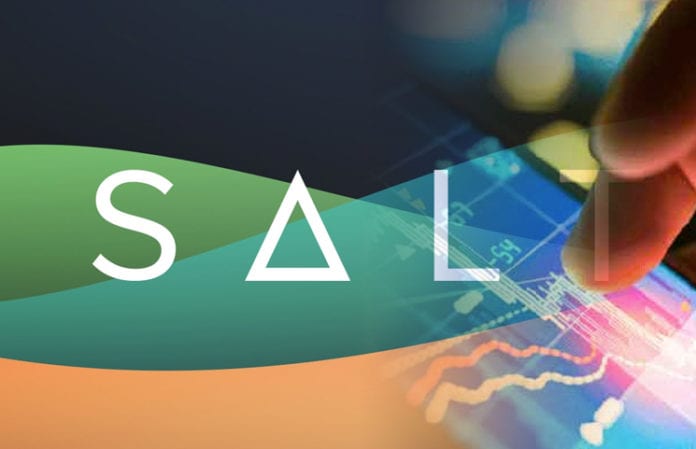 Before accepting Dogecoin (DOGE), SALT also revised its interest rates, now working with a fixed 5.99 percent interest rate for loans less than $75,000, while for those loans up to $25 million, the interest rate would be 11.99 percent.

Along with the Dogecoin (DOGE) addition, SALT also established a voting system for its customers to choose which cryptocurrencies the crypto loans platforms to add in the future.

“We’re listening to members of our community and are continuing to learn what’s most valuable to them. Currently, people can vote on ETH Classic (ETC), Monero (XMR), XRP (XRP), Cardano (ADA), Dash (DASH), Bitcoin Cash (BCH), or they can fill in their own recommendation, as we’re always working to expand our collateral offerings,” SALT added.