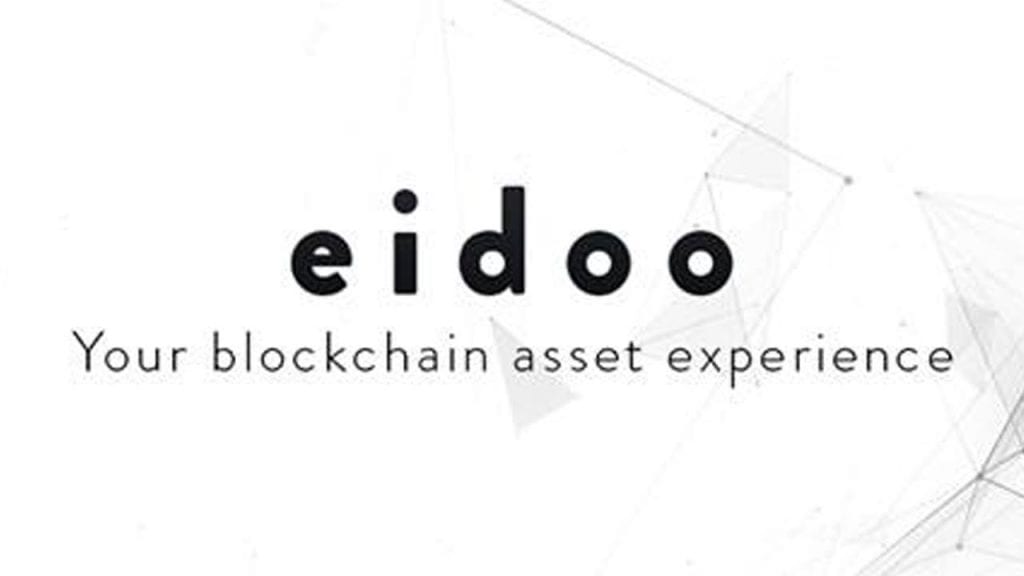 Since the birth of Bitcoin in 2009, the blockchain market has been growing at a staggering rate.

In addition to the potential of the technology itself, we have seen a motor for change, the beginning of a revolution in the way in which goods and services will be exchanged in the future.

We believe that blockchain will constitute the next economy evolution. During history, we have seen economy evolving from a subsistence economy to a market global economy, from barter to modern financial systems, passing through the birth of currencies.

All these historical moments have brought a change in society and it can be said, without fear of being contradicted, that the history of humanity is closely linked to the history of the economy.

Eidoo has seen, in the rise of cryptos, a historical moment of revolution and change, a new checkpoint for the economy in particular and society in general. The possibilities that blockchain technology offers in terms of rapid and secure exchange of goods is an unprecedented revolution.

In Eidoo’s vision, any asset will be exchanged in the future on the blockchain. It started with cryptocurrencies, extending to financial products, but we the ability to transform every kind of good in a tradable asset. In the next future houses (or part of it), cars, intellectual property; everything could be tokenized and exchanged quickly and safely without the intervention of a third party. Eidoo team decided to create a company on this vision, accelerating the revolution that is taking place right now.

To achieve this, Eidoo has created a unique user experience through its wallet, which acts as the access point to the blockchain world, a fundamental tool for the custody of all user’s assets.

In their own words: “ In creating it [Eidoo Wallet], we spent a lot of efforts making it simple, fast and intuitive. A blockchain for everyone. We were inspired by Leonardo da Vinci who used to say: “simplicity is the ultimate sophistication”. That’s why there’s nothing on the market today comparable to Eidoo in terms of accessibility and intuitiveness.”

At the heart of Eidoo’s values, there is simplicity, which is why we see them striving every day to make the blockchain world less complicated for their users, giving them an intuitive and fun experience, without sacrificing any of the benefits that the blockchain can offer.

Each of their products or services focuses on the user experience, from which they work backwards to build the technology upstream. That’s why Eidoo wallet is the most user-friendly tool on the market to store all your digital assets.

As mentioned before, in the future of the blockchain we see not only the storage but also the exchange of goods. That’s where the blockchain technology will give its best benefits and revolutionize society.

For this reason, the next step was to create an exchange that allows the exchange of digital assets.

They have called it the Eidoo Hybrid Exchange and it is the most advanced decentralized exchange available on the market today. built it directly into the Eidoo Wallet so you can use it directly from the app. It is a decentralized exchange in the part of user funds custody and exchange, while the order book will be centrally managed. This brings two huge advantages for customers:

Orders will be handled quickly and smoothly;
Funds and exchanges will take place directly on the blockchain, making any hacker attack and the consequent loss of assets impossible.

In creating Eidoo Hybrid Exchange neither security nor speed was sacrificed, obtaining a tool that is immediate and easy to use.

Eidoo wants to be the promoter of the exchange revolution triggered by the blockchain, eliminating the complicated aspects and giving users the most sophisticated solution for peer-to-peer exchange of digital assets.

Eidoo believes that the blockchain revolution is coming and that it will be an engine of change not only in the financial field but for the whole society and the relationships between individuals. Eidoo wants to help this change by making technology accessible and allowing everyone to enjoy the benefits. We will see the exciting surprises that the future has reserved for us.