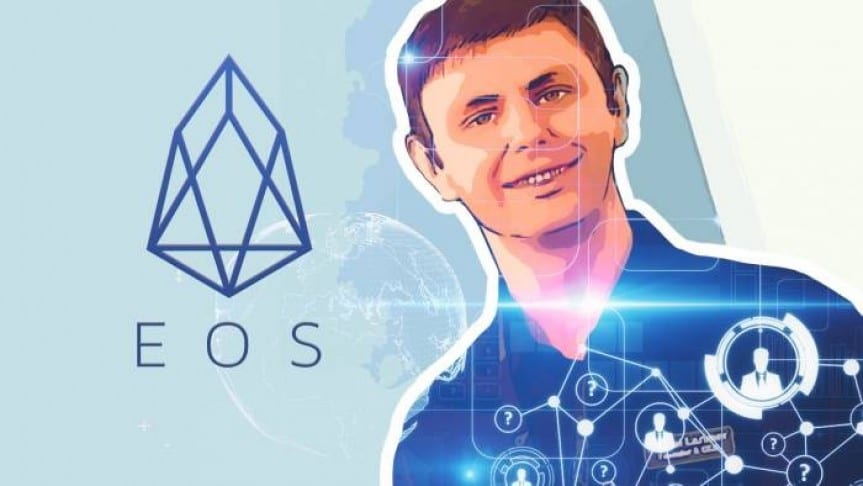 EOS founder Dan Larimer just said that he could take down Bitcoin (BTC) and Ethereum (ETH) if he wanted.

All he reportedly needs is the help of a few mining pool operators.

According to the reports coming from the Daily Hodl he didn’t want to provide more details on how such an attack would work.

It’s true that the concerns regarding the security of Bitcoin’s consensus mechanism PoW resurfaced just after Ethereum Classic suffered a 51% attack.

This can happen when a miner or mining pool gains more than 50% of a network computing power in order to rewrite the ledger and double spend prior transaction.

On the other hand, it’s also important to note that such attacks are incredibly costly.

According to Crypto51, as The Daily Hodl mentions, with is tracking the amount of money that’s required in order to overtake a particular blockchain it would currently cost $331,077 per hour to attack the Bitcoin network.

What is your chain? I could take down btc and eth for quite a while with just 3 pool operators.

EOS co-founder has a BTC prediction

Gold has roughly $7 trillion outstanding. If BTC were to replace gold and its market cap soared to $7 trillion, each BTC would be worth around $333,333.

After all the 21 million BTC have been mined, Blumer said that the crypto’s transaction fees would also increase, but there will be a solution to this issue.

He was referring at the fact that scaling solutions such as the Lightning Network will be able to create less expensive options for transacting BTC.

Speaking of Bitcoin-related predictions, there are more and more forecasts popping up in the crypto space lately, and most of them are quite bullish.