Peter Brandt is an important name in the crypto space, and you may know him because he’s a leading chart analyst and one of the first traders who called out a bottom below 85% during the bull cycle of 2017.

Bitcoin has already hit a bottom

The man has recently suggested that the bottom of BTC has already been hit back in December 2018.

More than that, he also hinted at the fact that we can look forward to another parabolic rise again in Bitcoin in the recent future.

Peter Brandt has recently said, “For now I am holding strong, but one always needs to know where the exit doors are located.”

Brandt maintains a bullish stand, and he listed the stop loss levels that we should be keeping an eye on for the most important digital assets.

Coingape reports that for BTC Peter said that caution must be practiced below the $4,780 level because this would trigger the first bearish signs, according to him. You can check out the graphs on Coingape.

Regarding Ethereum (ETH), Peter suggested that “A decline and close below $151 or so by ETH would be a yellow flag.” 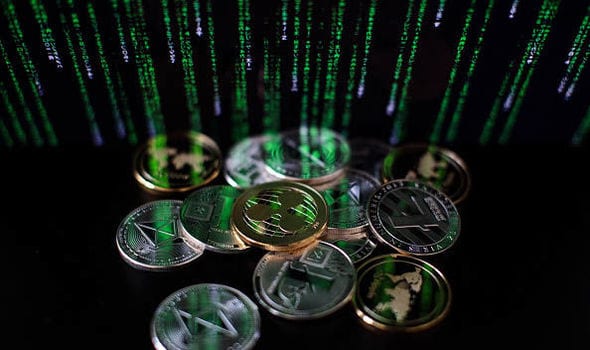 Monero (XMR) broke out from a comparatively symmetrical triangle, but on the other hand, a break below the parallel channel of $60 could trigger the cautionary signal in Monero (XMR).

Regarding Monero, we recently reported that the dangers of centralized exchanges basically mean that there’s a possibility that in the future, these will decide to ban digital assets such as Monero.

The reason would more than likely be a push coming from regulatory authorities.

A viable solution to prevent this from happening would be Monero to integrate the ability to atomic swap without the need of a centralized exchange.

Anyway, getting back to the stop loss levels, regarding XRP, Brand said: 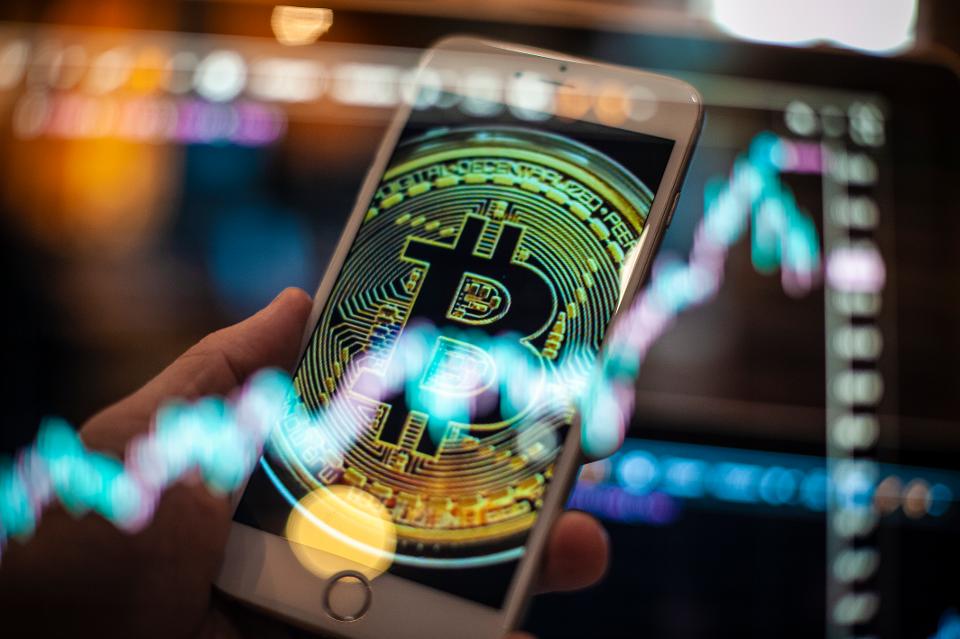