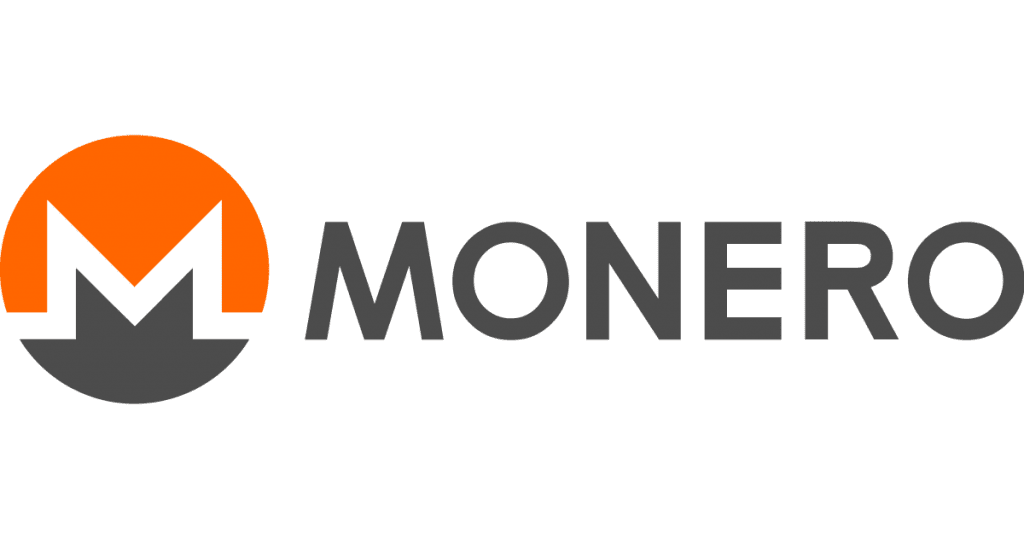 The whole crypto space comes together these days and rallies against Craig Wright who has been falsely claiming that he’s the Bitcoin inventor, the great Satoshi Nakamoto.

Even if there are various pieces of proof that the man is not who he claims to be, he continues his quest and has even started to intimidate people who are calling him out due to false claims.

He also hit Ethereum’s Vitalik Buterin and podcaster Peter McCornick with lawsuits for defamation after they called him out as well for false claims.

This whole circus that’s been lingering in the crypto space has led to a boycott of Wright’s BSV token.

Binance’s Changpeng Zhao has decided to delist BSV and more important exchanges such as Kraken and ShapeShift followed and took the same decision as we already reported. More exchanges are expected to do the same thing.

Anyway, this delisting process managed to trigger an older worry that some have in the crypto space, an issue regarding Monero and centralized exchanges.

The dangers of centralized exchanges and Monero (XMR)

Monero is also at severe risk of being shut down, but due to causes that are completely different compared to what we addressed above.

The dangers of centralized exchanges basically mean that there’s a possibility that in the future, these will decide to ban digital assets such as Monero. The reason would more than likely be a push coming from regulatory authorities.

A viable solution to prevent this from happening would be Monero to integrate the ability to atomic swap without the need of a centralized exchange.

There’s always been controversy around Monero and other privacy coins such as Zcash and Dash. You may recall that a while ago Coincheck crypto exchange platform decided to delist all privacy coins including XMR. The reason that they put on the table was that these are the easiest targets when it comes to money laundering.

The risk for this to happen again is huge and more crypto voices have been highlighting the fact that the government will never tolerate privacy coins because they cannot be regulated. So, in other words, Monero is at a high risk to take a hit and eventually disappear.

Atomic Swaps are the viable solution to prevent shutting down XMR

Monero and other privacy coins have to integrate the ability to atomic swap without the need for centralized exchanges. Atomic swaps imply the fact that transactions and trading from one currency to another are made are extremely high speeds without the need for validation coming from third parties.

Thanks to atomic swaps Monero could ensure a long and safe future in the crypto market.

Not too long ago, Riccardo Spagni, developer at Monero, offered more insight on Bitcoin and Monero and he made it very clear that XMR is not a security. Also, he said that people who are looking for a boosted level of privacy would definitely go for XMR if they had to choose between BCT and the privacy coin.

Just the other day, Monero celebrated its fifth year of existence. The most important privacy-oriented coin managed to go a long way during all this time, and it should be preserved.

During all this time, XMR definitely managed to change the crypto industry. With its popularity and technical prowess, it became an extremely popular coin and a valuable project.