Facebook’s Head Of Blockchain Will Testify Before The U.S. Congress

David Marcus is the head of blockchain and crypto projects, leading the Calibra subsidiary and he just said that the company’s goal is to eventually shift its upcoming libra coin into a decentralized permissionless state.

This will reportedly happen if the company can successfully navigate regulatory hurdles.

Addressing the criticism around the Libra project

Marcus wrote a brand new blog post in which he addressed the chaotic two weeks since Facebook announced the Libra coin and he also addressed some of the criticism coming from the crypto community and lawmakers as well.

As you know by now, Calibra’s first product is Libra which is the controversial stablecoin that will be pegged to more currencies.

Facebook has billions of users on a global scale, and Libra will definitely see mainstream adoption for this reason, according to more crypto experts.

Justin Sun has also offered his opinion on this project, and he seems to be very optimistic about it.

He says that it will trigger a FOMO and also a potential bull run for the crypto industry.

Decentralization is part of the Libra project

According to Marcus, he will testify to Congress in the upcoming weeks and he also noted that while Libra is not as open as BTC, decentralization is of course part of the project.

“What this means is that no one needs to become a member to access the blockchain, and to build services like wallets, or merchant acceptance,” he said. 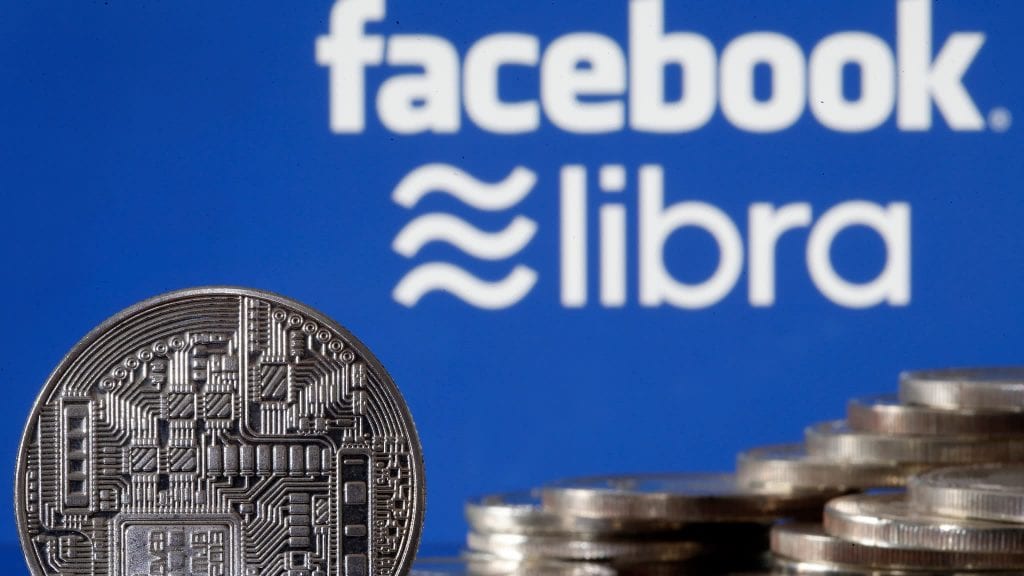 He continued and explained, “On decentralization — we totally get the point — fungibility of nodes to ensure they can always be replaced over time is a fundamental principle of blockchains, and that’s why we’re committed to gradually transitioning to a permissionless state in the years to come.”

Marcus also said that it was important to start with trusted entities that “could operate in a regulated environment and with the operational expertise required to ensure the integrity of the network in its foundational stage.”

The feedback that Marcus and his team received was a positive one and people congratulated them on the new project.

Someone said: “David Marcus, you and the team are taking a very thoughtful approach and I appreciate the transparency. There will no doubt be challenges and bumps along the way, but if an undertaking like this were easy it would be done already.”