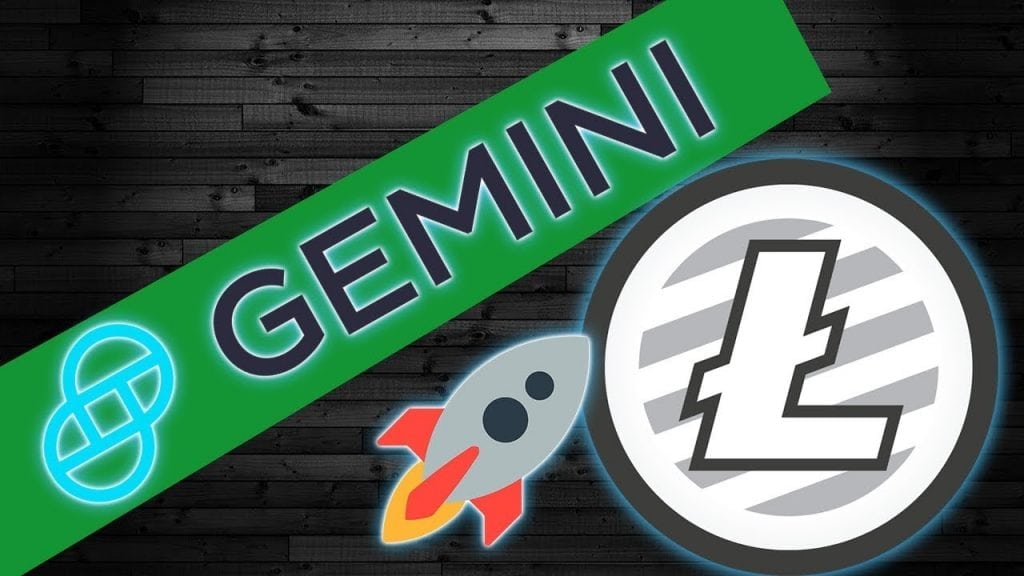 Crypto personality and the founder of Litecoin, Charlie Lee discussed the San Francisco Litecoin Summit during a recent interview with CNBC’s Fast Money.

Lee wants people to focus on adoption and technology

CNBC’s Brian Kelly asked Lee about what he wants the event’s attendees to take away from the Summit, and the answer was more than satisfying.

“I would like for people to focus on the technology, adoption, merchant adoption and also how to scale. So things like the Lightning network, sidechains, and things that would help Bitcoin and Litecoin scale…” Lee said.

“And I think with the price currently depressed, it’s a good time for people to sit down and have their head down and actually working to get stuff done,” he continued.

The event has passed, and if we look back in order to see what happened there and what are the most important developments and revelations, there’s plenty to digest.

Probably the most important announcement from the Summit was the fact that Gemini, the New York-based startup headed by the famous Winklevoss brothers will add LTC support shortly, on October 15, this year.

This is the development that Lee was alluding to during the interview that we mentioned above.

The great news was revealed at the event last Friday by Eric Winer, the exchange’s Vice President of Engineering.

“We are working on adding Litecoin… we are pleased to announce Gemini will be launching Litecoin support starting October 13th, 2018!” he said.

This integration was seen to be on its way by lots of voices in the cryptosphere, especially due to the fact that the Winklevoss-backed exchange got regulatory approval from the New York Department of Financial Services to list BCH, LTC, and ZCash. This was reported back in May.

All these show that Gemini is set to expand its product lineup and the latest announcement stating that the Gemini Trust will launch a stablecoin that will be named after the exchange only comes to support this claim.