Ripple had a very successful year so far especially due to the fact that the firm was able to bag a lot of important partnerships.

More than that, Ripple has been making increased efforts to promote its products and to boost the whole XRP ecosystem as well.

The Federal Bank is a private commercial bank in India which plans to go live with Ripple’s tech for cross-border payments platform by the end of 2019.

According to the latest reports coming from the online publication the Daily Hodl, the bank revealed this partnership back in March and said that it would use Ripple's network of banks and financial institutions in order to allow the exploration of new corridors.

The online publication mentioned above did not mention how exactly XRP will be used in conjunction with this platform.

The Ripple partnership isn’t the only example of the Federal Bank’s interest in blockchain.

The blockchain tech is a game-changer

The  bank said the following:

“Blockchain as a technology is considered to be a game-changer, and it is expected to disrupt the technology space soon.”

The financial institution continued and revealed that “[Federal] Bank believes that blockchain as a technology is going to disrupt [the] banking industry and there are many use cases where it can be used effectively to make offerings more efficient.” 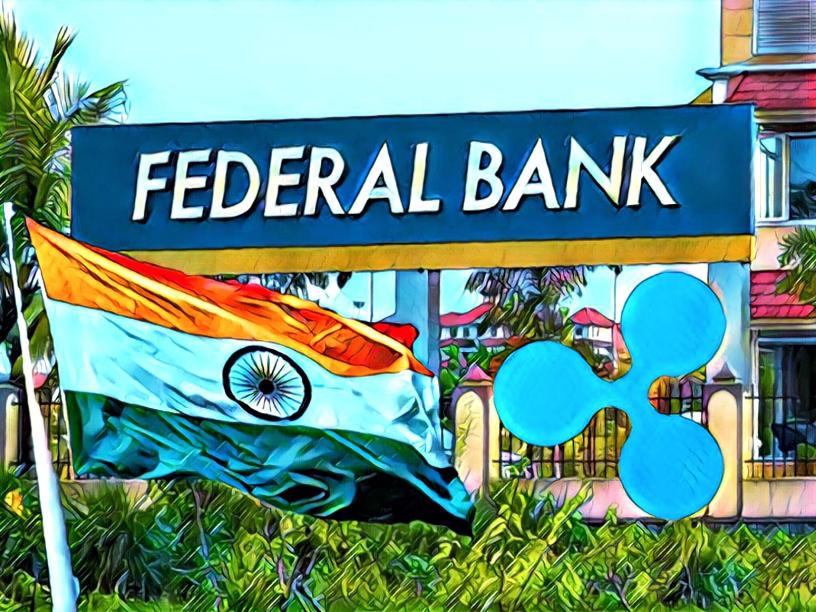 Ripple made headlines a lot lately, and the most recent move boost the adoption of the digital asset XRP.

A few days ago, it's been revealed that there’s a new job opening at Ripple that is placing the spotlight on the firm’s efforts to grow institutional adoption of XRP.

One of Ripple's primary targets is to replace the traditional cross-border payments system.