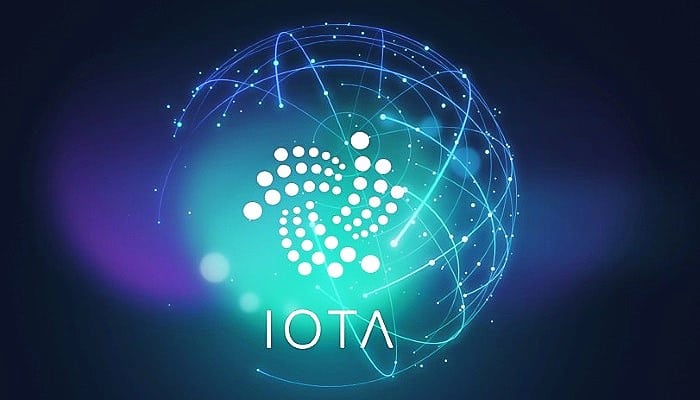 In the last decade, the blockchain technology evolved rapidly, and now it provides P2P transactions fast, without third-parties involvement, at low fees, and, virtually, with no geographical borders. But, some blockchain technologies are better than the others, and the speed of transactions is affected by the many networks’ congestions, while the fees could be substantial. IOTA (MIOTA), on the other hand, has three features that make IOTA blockchain ideal for real-world applications.

IOTA (MIOTA) cryptocurrency runs on a blockchain that tackles the scalability issues by employing a self-developed distributed ledger technology that’s entirely different from what other blockchain technologies are offering at the moment.

While IOTA blockchain has many features that give it an advantage over the other distributed ledger technologies in the market, only three of these stand out and could boost IOTA’s real-world applications.

The opportunity for unlimited transactions per second

IOTA blockchain is dedicated to the IoT (Internet of Things) where all the devices would be interconnected. Therefore, vehicles, phones, watches, and any other electronic equipment based on software would be connected with each other and send and receive data without human intervention.

At the moment, IOTA blockchain can handle up to 1,500 transactions per second which make IOTA (MIOTA) and its underlying technology be the first facilitator for the Internet of Things (IoT). 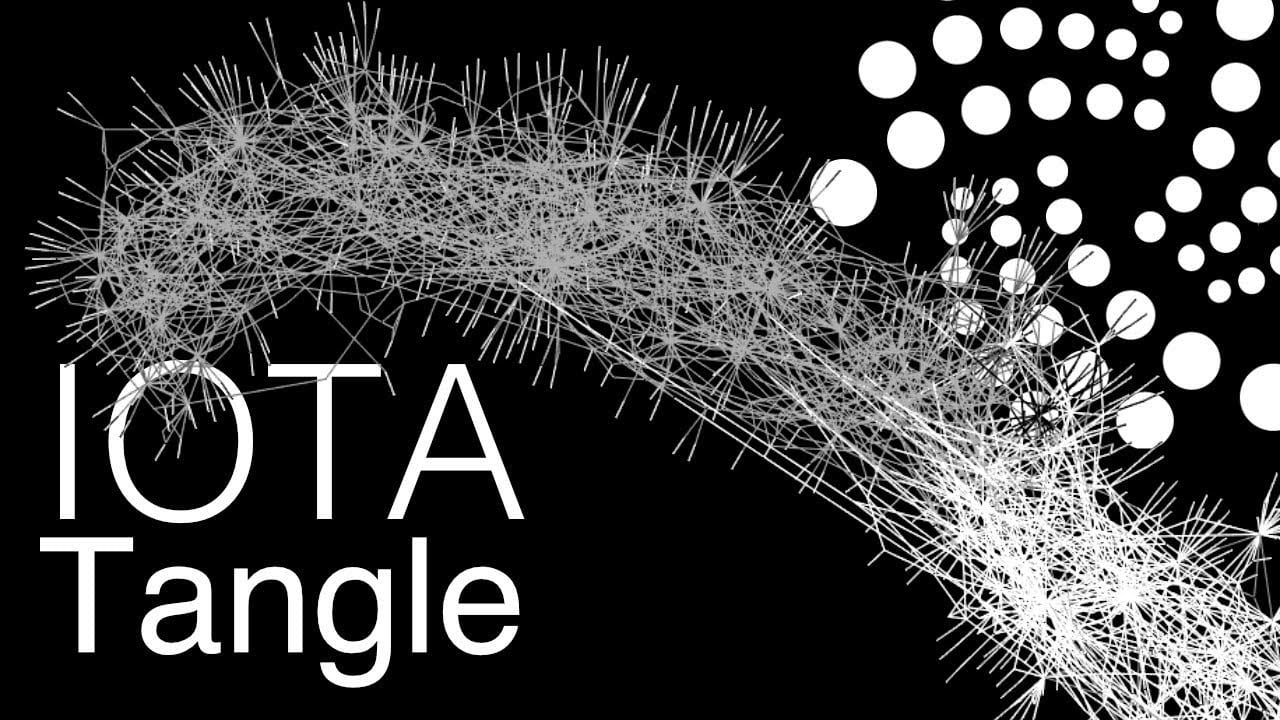 Rather than being conducted via blocks, the transactions across Tangle are processed through vertexes and are validated with two previous transactions and adds new edges to the graph.

Since there are no miners to validate the transactions, IOTA (MIOTA) transactions operate at zero costs. This great feature helped IOTA blockchain team up with big companies including MOBI, MGER, Microsoft, Bosch, Fujitsu, and Deutsche Telekom, among others.

In conclusion, as the future will be characterized by the IoT (Internet of Things), IOTA (MIOTA) and its underlying technology would be a significant part of this future.