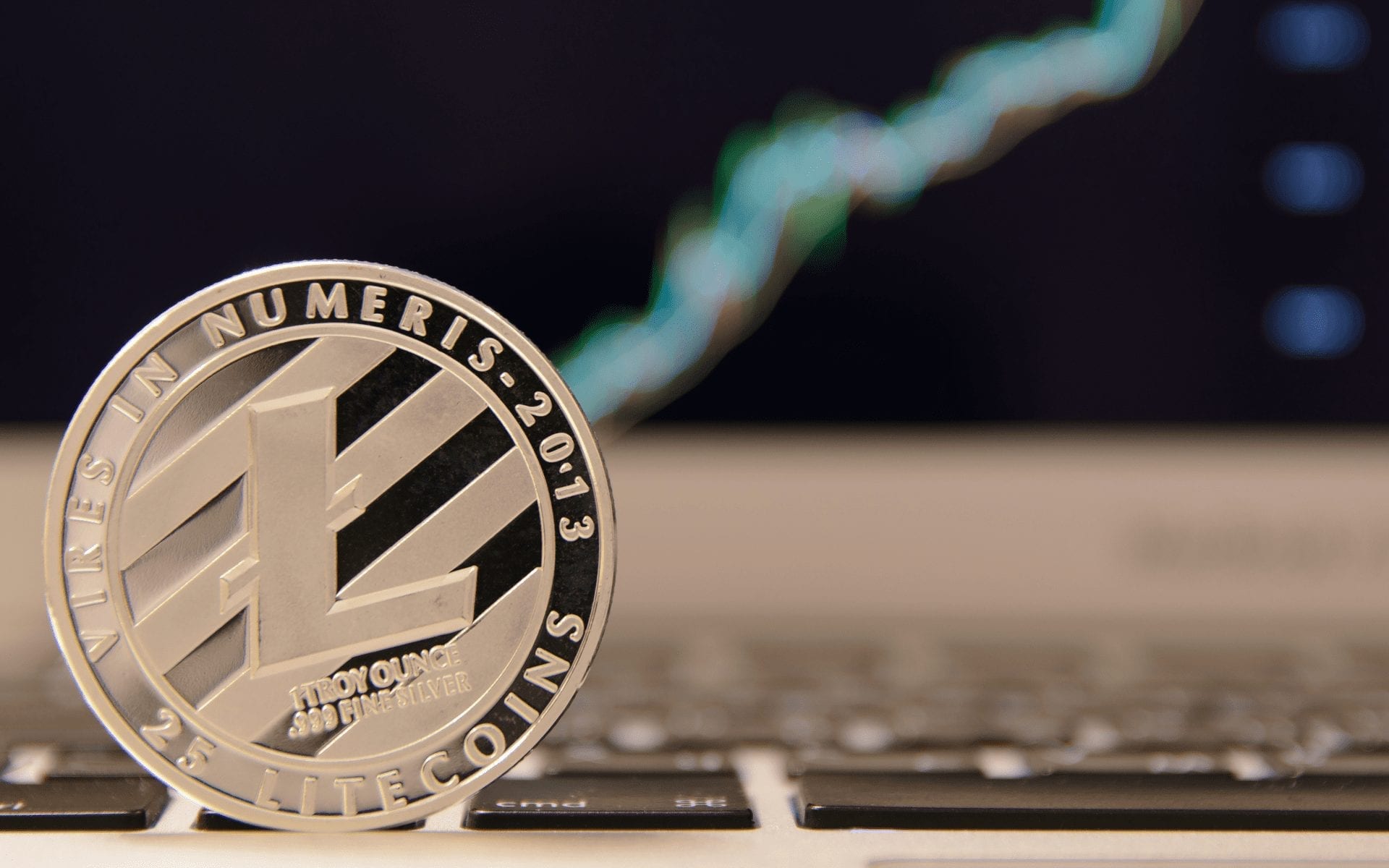 Litecoin was in the news not too long ago when it was reported that Bitcoin and Litecoin adoption is on the rise these days.

Not too long ago, it was reported that the US-based payment merchant processor Aliant is getting ready to pay its employees a part of the compensation packages in both BTC and Litecoin as well.

Aliant started to support the digital assets and crypto payments back in September 2017.

CEO Eric Brown says the initiative is basically highlighting the company’s commitment to the digital economy.

“The fintech industry is growing and changing rapidly, and this is a way for our employees to be a part of Aliant’s involvement in this shift to digital currency,” he said.

This addition will allow people to buy LTC with cash besides BTC, Ethereum, and Monero.

It’s important to note that the ATM’s support the swiss franc and the euro.

The mainstream adoption of digital assets has been one of the most important goals that the crypto industry has set for 2019.

There have been a lot of successful movements that are taking the crypto space closer to this massive goal.

Speaking of Monero (XMR), the privacy-oriented coin has also been gaining more and more popularity these days.

Not too long ago, an interesting figure in the crypto space talked about Monero.

Jeffrey David Berwick, a  renowned anarcho-capitalist, has been recently interviewed on Fox News after he became a crypto enthusiast.

He shaded the German lawmakers for looking down on Monero and “condemned the fishing expedition conducted by the IMF, the Federal Reserve, etc.” according to the online publication OurBitcoinNews.

Check out the video above in order to learn more about what he had to say about the crypto market in general.