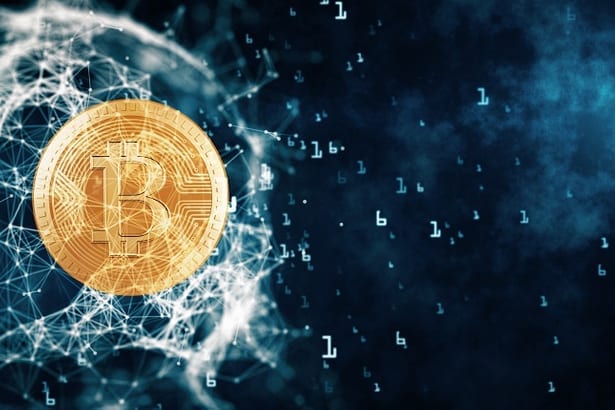 This prediction that Bitcoin (BTC) has the ability to hit as high as $100,000 by 2021 has been floating around in the crypto space for quite a while now, and more important names have been suggesting it.

Earlier today we were reporting that Anthony Pompliano, for instance, believes that by the end of 2021, the BTC price will definitely hit $100,000.

His prediction is based on the basic principle of classic supply-demand economics. Such an approach is also valid for cryptos as well.

“The expert thinks that the main driving force that will support the positive changes in the crypto’s value will be BTC’s halving. The halving which will result in a decrease in mining rewards by half is scheduled for May 2020,” Coinspeaker writes.

Mark Yusko believes that BTC can reach between $50k and $100k

Morgan Creek Capital CEO also believes that BTC can hit such high numbers in 2020 or 2021.

The Daily Hodl reported that during an interview with BLOCKTV, Yusko explained that it’s all about he network effect, the general emotion in the crypto market and also the number of speculators that are jumping into the market.

The online publication mentioned above notes that Yusko uses Metcalfe’s Law “which states that the value of a network is proportional to the square of the number of users in the system” to judge the value of BTC.

Yusko reportedly says the following: “I look at it like this. If I think about network growth and Metcalfe’s Law, sometime around 2020, 2021, I think we could easily be somewhere between $50,000 and $100,000. That’s a pretty wide range. But I think the challenge of day-to-day price is that the price doesn’t reflect the value.”

You can check out his complete explanations in the interview.

These days, despite the correction that BTC has been suffering, the price-related predictions seem to remain bullish, and traders are carefully watching the charts.