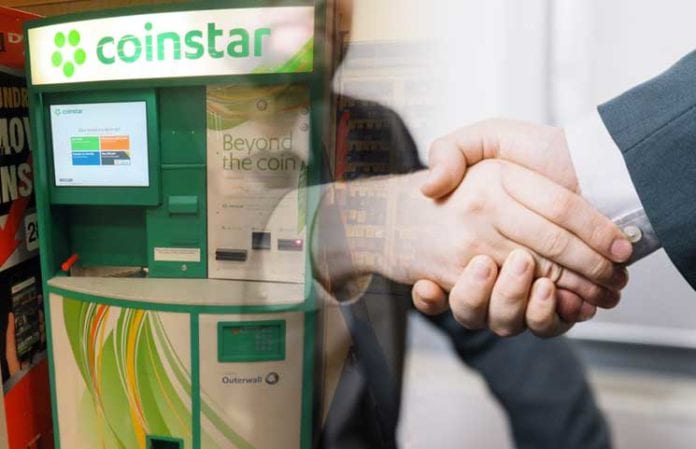 Experts have called 2018 the year of crypto maturation, the year which separated useless digital assets from the valuable ones.

The same voices in the crypto space have been predicting that 2019 will be the year of adoption and they might have been right.

The year has just begun, and it seems that we’re on the right path towards mainstream adoption of the cryptocurrencies.

Bitcoin is gearing up for prime time at local grocery stores across the US. Now, besides Coca-Cola, postage stamps, Cornflakes and apples, people can buy Bitcoin from coin machines.

Coinstar owns and operates some machines that sound just like the slot machines in Vegas casinos.

Coinstar teamed up with Coinme which is the very first state-licensed Bitcoin ATM operators in the US. Users have the option to select Buy Bitcoin button at the Coinstar kiosks to buy BTC.

The machines can be found in California, Texas, and Washington where BTC is available at Coinstar kiosks that are located at major grocery chains such as Albertsons, Vons, and Safeway.

Coinstar says that 90% of all US resident live within five miles of a kiosk and the company operates 20,000 fully automated, self-service coin-counting kiosks in nine countries.

More than 8,900 kiosks are in the US market installed at major outlets which include Walmart and Kroger.

The partnership with Coinme allows the machines to be enabled for BTC transactions.

Neil Bergquist, Coinme co-founder, and CEO said: “Bitcoin is now accessible at your local grocery store via Coinstar kiosks, and this offering will make it even easier for consumers to participate in this dynamic new economy.”

"This is great to see! #MainstreamAdoption – one pocket of spare change at a time!" cBc

Bitcoin predictions for 2019 are bright

BTC predictions for 2019 are really positive and such achievements such as the one mentioned above will only bring more good news. 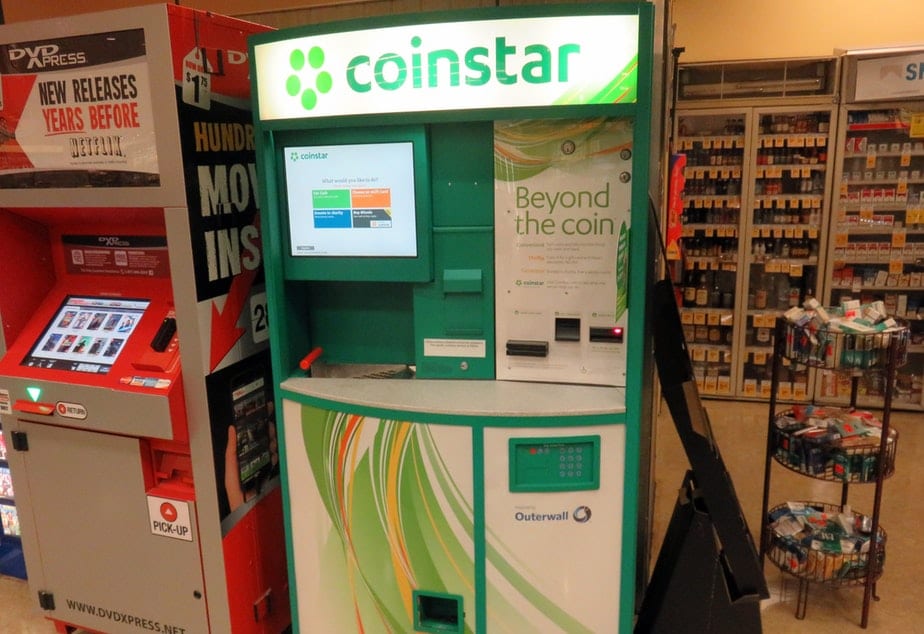 Recently, the chief executive of Double Line Capital, Jeffrey Gundlach recently made a prediction that would trigger a lot of excitement in the crypto community if it were to become a reality.

bitcoincoinmecoinstar
Previous ArticleMonero (XMR) Vs. Dash, Zcash (ZEC) And Verge (XVG): Privacy-Oriented Coins’ Battle Over The Past Six MonthsNext ArticleRipple Vs. SWIFT: The Main Differences Between The Two Entities Regarding Cross-Border Transactions