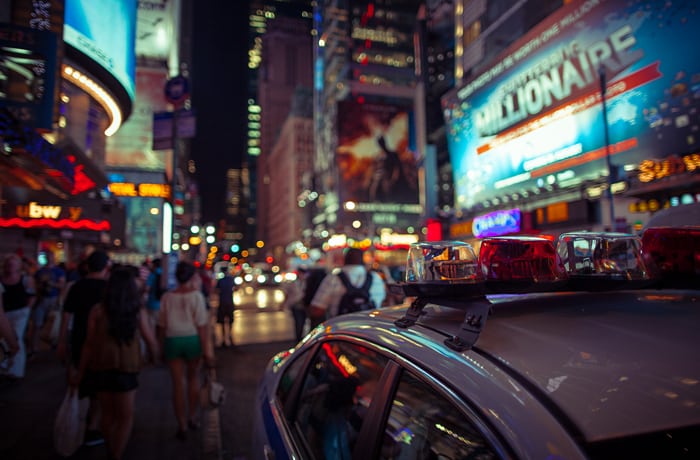 According to latest reports, McDonald’s Corporation (NYSE:MCD) has suffered through its own booming all day breakfast deal.

As per latest figures, In US  Company’s Like-for like fourth quarter revenue, dropped by 1.3% in contrast with late 2015 when it first time launched the full day breakfast deal.

In the meantime Company’s total international sales surged in the fourth quarter and full year, menu changes have hurt the growth.

McDonald’s Corporation (NYSE:MCD) president and chief executive Steve Easterbrook, has been making changes to revitalize the business, which had suffered through the plummeting sales.

In a separate statement, Mr. Easterbrook said on Monday: “Throughout 2016, we worked diligently to lay the groundwork for our long-term future. We focused on driving changes in our menu, restaurants and technology to deliver an enhanced McDonald’s experience for our customers around the world.”

Meanwhile Mr. Saunders, chief executive of retail research business, Conlumino, said: “In our view, as much as menu change was right, one of the impacts of the all day breakfast options has been to provide diners with cheaper options. Many have exploited this and average transaction values for lunch and dinner have fallen as a consequence, something that has put a dampener on overall growth.

“In this regard, putting to one side the initial uplift in interest when all day breakfast was launched, the initiative seems to have ultimately created quite a lot of menu choice switching rather than driving new customers to stores.”

McDonald’s operating profit in North America for the three months to December also plunged, 11%, nonetheless the previous year’s profit was mainly boosted by a surge on the sale of a restaurant property.

However In other areas, growth was much better. Company’s International comparable sales for the final quarter surged 2.8% led by the UK, while in McDonald’s high growth markets revenue rose by 4.7% aided in particular by China.

McDonald’s Corporation (NYSE:MCD) worldwide, like-for-like turnover rose 2.7% in the final three months of the year, and for the whole of 2016 expanded by 3.8%.