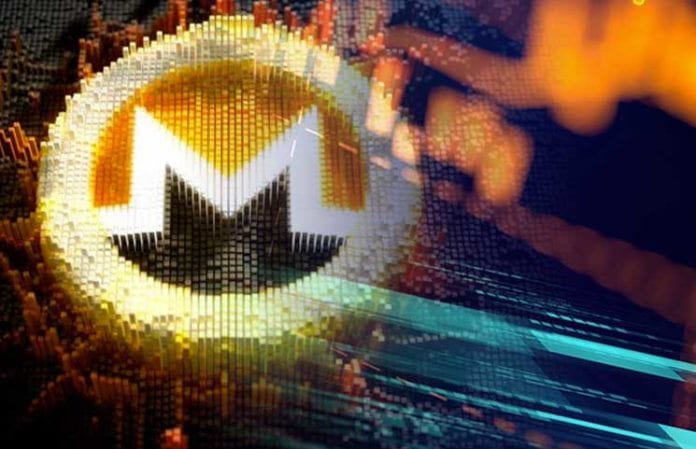 Two weeks have passed after the Boron Butterfly update, and Monero seems to be doing great in terms of price.

The privacy-oriented coin managed to go up by 27% in the past days, and it seems to be trending within a bullish breakout pattern.

XMR in the headlines after the update

It seems that following the hardfork, the dominance dropped by about 80%, as reported by the latest data.

It also seems that the Monero demand is on the rise according to NewsBTC.

There’s also a new important listing in the cards, according to the same online publication mentioned above.

Tokenomy Exchange which has bases in Indonesia will be offering support to XMR.

“We are thrilled to announce that Monero (XMR) is listed on Tokenomy Exchange and Tokenomy members can trade Monero (XMR) now! Monero adds variety Tokenomy’s offering of privacy coins, following ZCash’s recent addition to Tokenomy exchange. While ZCash has been referred to as one of the most important projects in the entirety of the crypto space, Monero brings unique value to those seeking anonymity completely.” 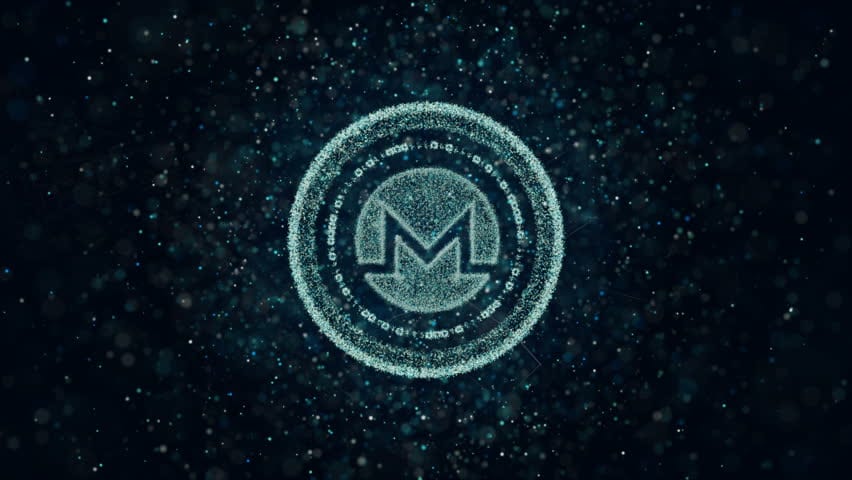 Also, it’s important to note that Monero price predictions have been really bullish, and looking at the crypto market these days, they are probably on the right track.

The crypto market seems to be out of the bearish winter, and we’ll just have to wait and see what happens from here on.