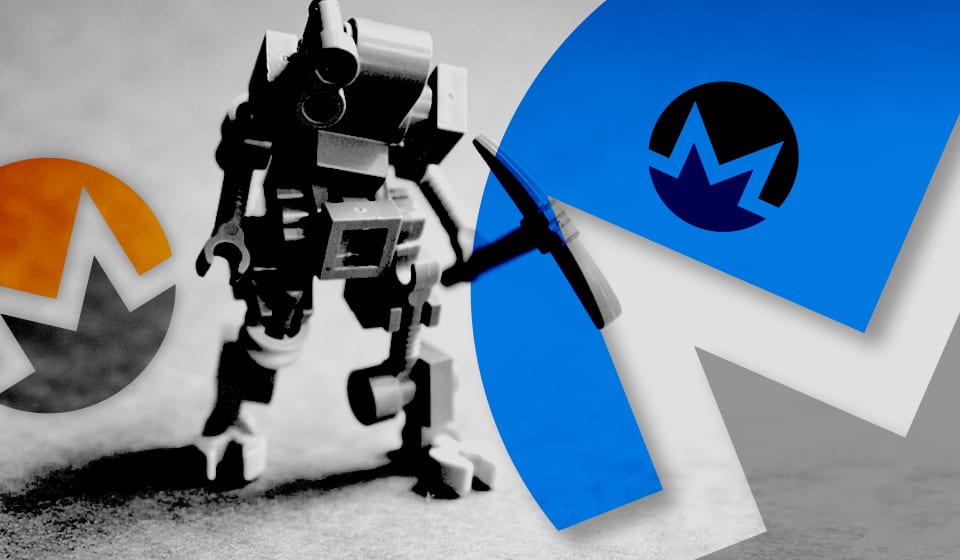 Monero has been recently making headlines after the privacy-oriented coin jumped a few positions on CMC and made XMR enthusiasts excited.

Monero has been having some pretty great days, and XMR was able to surpass Tron (TRX), Cardano (ADA) and Stellar (XLM).

XMR is placed on the tenth position on CoinMarketCap, and the privacy-coin is trading in the red at the moment of writing this article. Hopefully, that will change soon.

According to the recent reports, Monero’s name is yet again involved in illegal mining-related news.

There’s a mining program called Smominru which has been mining XMR on half a million infected computers.

It’s been reported that the malicious mining script has also been stealing sensitive user info.

Carbon Black is an online security company, and according to the online publication EthereumWorldNews, they released a new report on August 7.

This report details the fact that the firm’s Threat Analysis Unit had found a secondary component in a crypto mining campaign.

The malware script has been modified to “also steal system access information for possible sale on the dark web,” according to official data from this report. 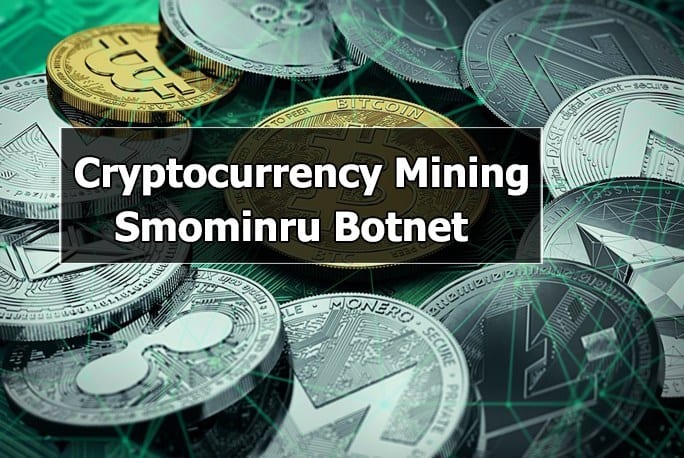 Carbon Black researchers say that a careful examination of the latest version of Smominru suggests the following:

“This discovery indicates a bigger trend of commodity malware evolving to mask a darker purpose and will force a change in the way cybersecurity professionals classify, investigate and protect themselves from threats.”

This malware program was detected back in January 2018 again, and previous reports suggest that the malicious scripts have been infecting systems since 2017 in May.

The Monero community members addressed this severe issue and stated in a blog post the following:

“[We] condemn this malicious, non-consensual use of equipment to mine (XMR) … The Monero community does not want to sit idly by as victims struggle to understand the impact of mining and ransomware.”