Monero (XMR) Finds Support – XMR Is Heading To The $95 Level

Monero has been having some pretty great days, and XMR was able to surpass Tron (TRX), Cardano (ADA) and Stellar (XLM).

XMR is placed on the tenth position on CoinMarketCap, and the privacy-coin is currently trading in the green.

As OurBitcoinNews notes, XMR is one of the only few coins amongst the top ones which has been displaying bullish pressure these days.

These days, the Monero community is enjoying an important event as we reported a while ago.

The DEFCON 27 is a prestigious event which brings together ethical hackers from across the whole world.

We suggest that you check out the latest updates of Monero Village via Twitter.

The #MoneroVillage at #Defcon27 welcomes Sarang Noether, Ph.D, researcher at the Monero Research Lab, for his talk: "If You Like It, Then You Should Have Put a Ring Signature On It." Watch the livestream here:https://t.co/AJuhC3eXbZ

The event lasts until tomorrow, and you can check the schedule on the official website.

Coinfomania said that the malware attack coming from theming hackers, which “constitute the well-known crypto mining botnet and the new metadata collecting software is classified as “Access Mining.”

The report has also revealed that the hackers have been employing new tactics in order to breach into system database to access and capture private info such as usernames, IPs and passwords as well.

The online publication mentioned above notes that according to this report, “about 500,000 computers were affected by the Monero crypto-jacking mining protocol, XMRig, which collected 8,900 Monero, with most of the victims residing in Eastern Europe, Russia, and the Asian Pacific.”

In terms of pricing, the XMR-related predictions are positive and experts are claiming that XMR is definitely on its way to $100 soon. 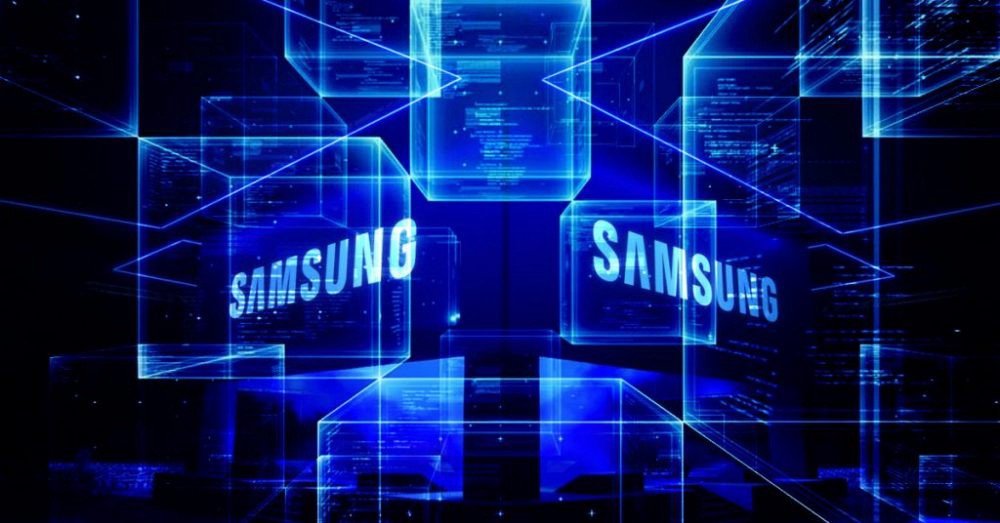 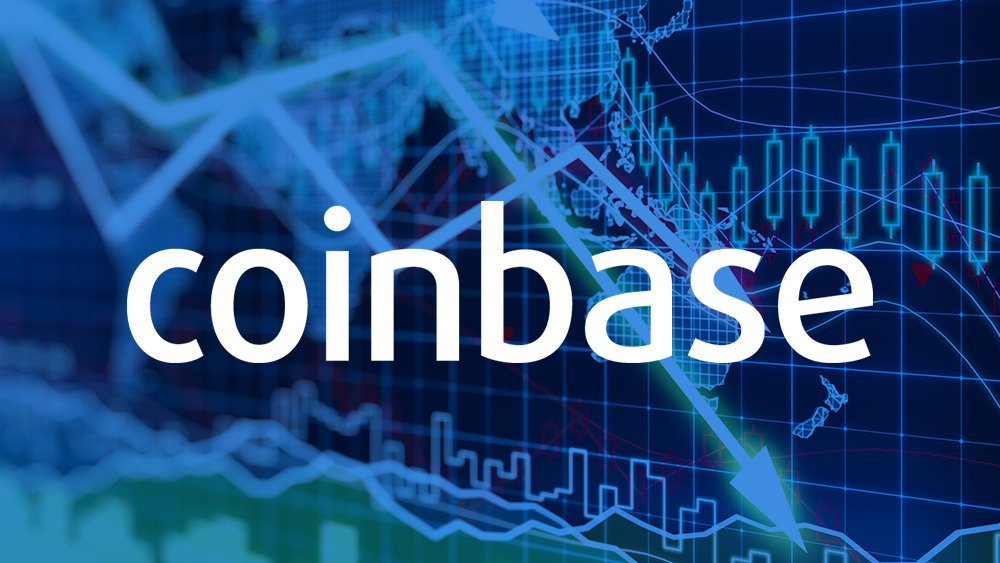 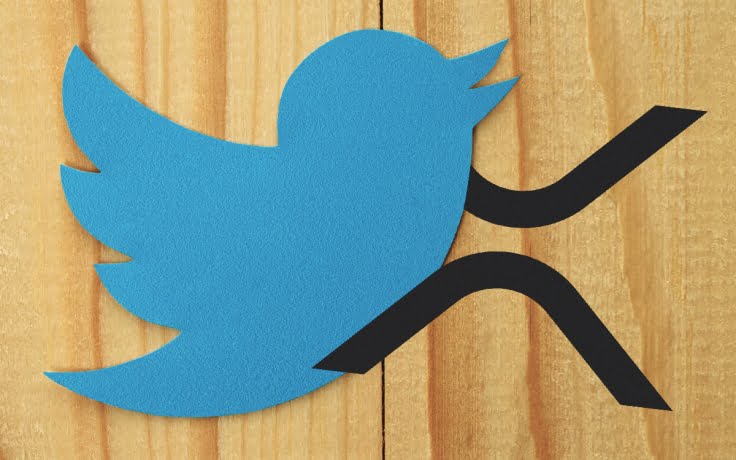