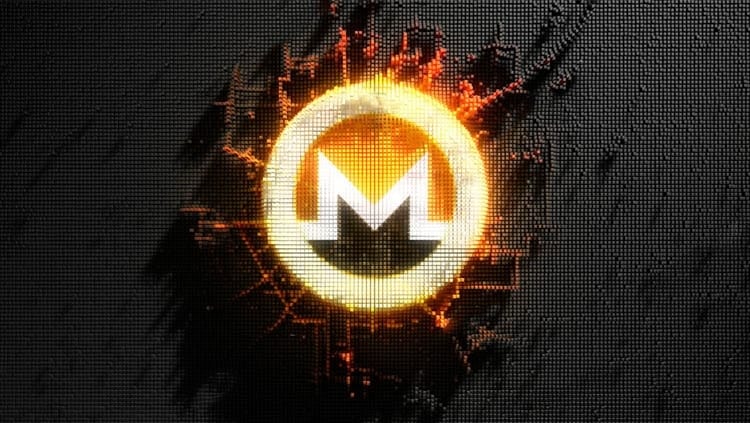 Monero (XMR) long-term outlook continues in a range-bound market, and $51.40 in the supply area has been this week’s high, while the $46.10 in the demand area was the low of the week. The crypto continues in the range.

According to Cryptoexchangeguide “The formation of an inverted gravestone doji on February was a good signal that the bears are back in control. The large bearish engulfing candle on 14th February was consequent of the bears’ pressure.”

They note that the price is below the two EMAs and the stochastic oscillator signal points down at 62%. This is an indication of downward momentum within the range.

The token is in consolidation these days, and it’s trading between $55 in the upper supply area and $40 in the lower demand area of the range.

The crypto online publication also reports that a breakout at the upper supply area or breakdown at the lower demand area will definitely occur.

Therefore a lot of patience is reportedly required before making any moves.

Monero has been in the spotlight recently after getting mined by eight cryptojacking apps in the Microsoft Store.

“On January 17, we discovered several potentially unwanted applications (PUAs) on the Microsoft Store that surreptitiously use the victim’s CPU power to mine cryptocurrency. We reported these apps to Microsoft, and they subsequently removed them from their store,” they wrote.