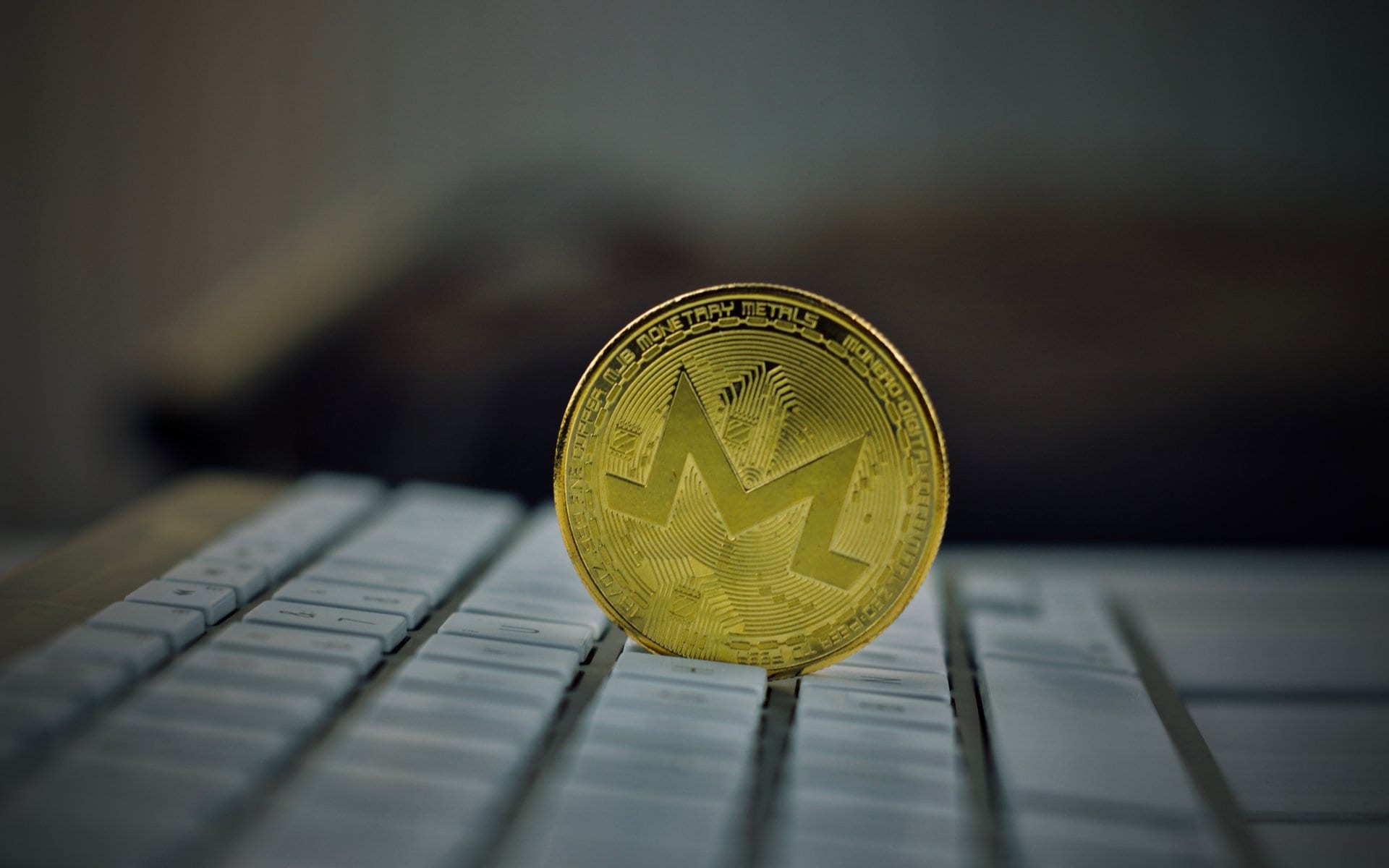 We recently reported that the Monero team had disclosed nine security vulnerabilities.

Two of theses one have been classed as “critical” and it seems that eight of them have been already fixed. Five of the vulnerabilities constitute a DDos risk, according to TheBlockCrypto.

It seems that the worst thing is that this flaw could have seen hackers take Monero nodes down and request massive amounts of blockchain data from the network.

Andrey Sabelnikov, who discovered the bug, told Hard Fork: “If you have quite a big blockchain (with long history like Monero […]), then you can push a protocol request that will call all of its blocks from another node, which could be hundreds of thousands of blocks.”

“Preparing such a response can take a lot of resources. Eventually, the OS might kill it due to the huge memory consumptions, which is typical of Linux systems,” he added.

Monero’s Tari Project has similarities with the Dash Masternodes

In other news, Monero recently had a conference, and more important issues have been addressed during the event.

During the MoneroKon 2019, Riccardo Spagni talked about Tari, which is the new project that he has been working on for a while now.

This will reportedly supplement Monero with more easily usable and buildable features, and it will also use “Validator nodes” which Spagni has reportedly compared to Dash Masternodes, writes DashNews:

“A validator node in Tari, is a node you run, you can think of it like Dash Masternode, where you run it, and it sits by itself, you lock up some Tari, and you participate in digital asset validator pools, and you’re able to do certain validator actions, and because you act as a validator you get paid.”