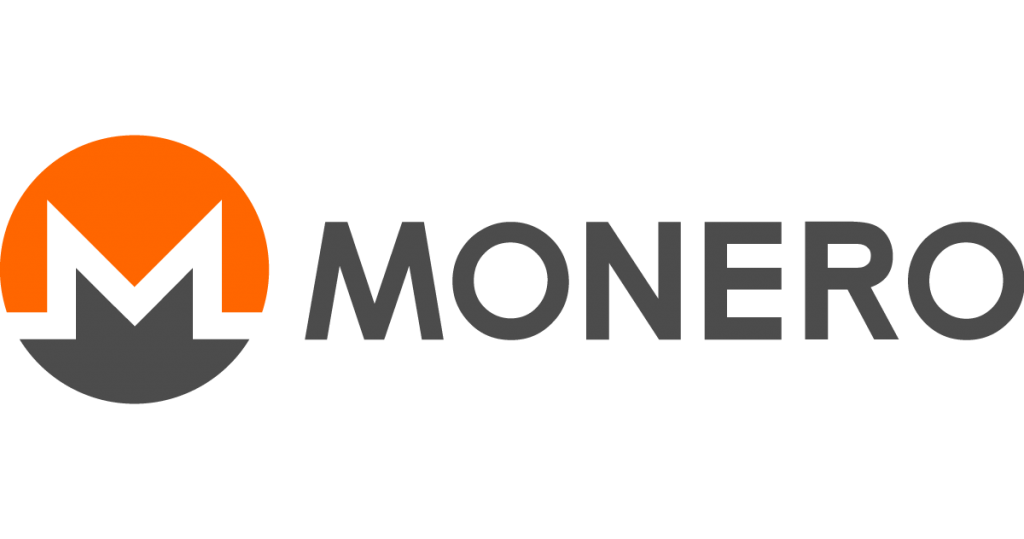 The Monero team just tweeted this exciting news for crypto enthusiasts, and developers, and the announcement is fully detailed on GitHub.

Lithium Luna is part of the v0.12 network-wide update

This is the v0.12.2.0 point release of the Monero software, and it’s included in the v0.12 network-wide update. The release was due to the April 6th network update and increased the minimum signature size, sorted inputs to avoid leaking wallet choice and also changed the proof-of-work algorithm in order to prevent DoS attacks by ASICs.

This latest release brings a few improvements to Monero and a lot of bug fixes.

Highlights of the point release

Highlights of the major release

This release is the result of 87 people who all worked together without being paid to put out 56 735 new lines of code. You can find out all the details and improvements by heading to GitHub.