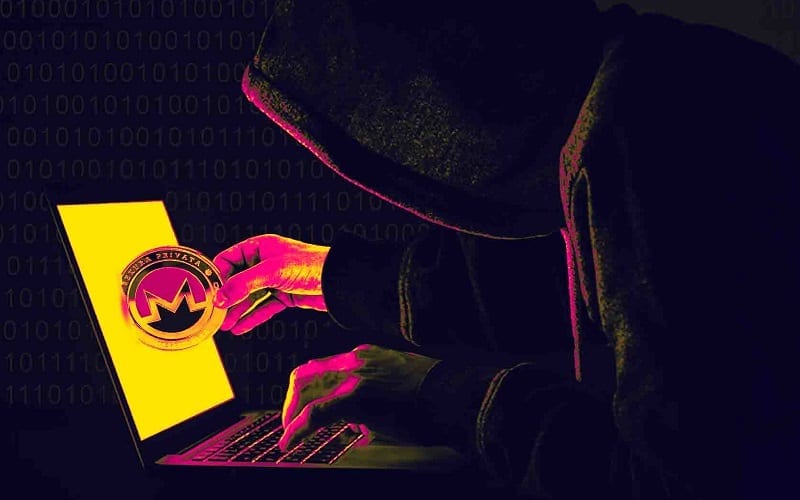 Privacy is the most important feature for coins such as Monero and Zcash, this already goes without saying.

You may recall that a few days ago, we reported that the Monero community found out that developers reported nine security flaws.

XMR was exploited to steal money from exchanges

It seems that the worst thing is that this flaw could have seen hackers take Monero nodes down and request massive amounts of blockchain data from the network.

HackerOne, a vulnerability verifier and bug bounty platform, stated in its report the following:

“By mining a specially crafted block, that still passes daemon verification an attacker can create a miner transaction that appears to the wallet to include the sum of XMR picked by the attacker. It is our belief that this can be exploited to steal money from exchanges.”

Anyway, it’s been reported that 8 of the flaws have been already fixed.

The Monero community freaked out

Still, the Monero community became worried following the news and this, says AMBCrypto, was reflected in the coin’s price.

After XMR reached as high as $120 towards the end of January, the flaws dragged the price down to $82 during the past week.

Things are going better now, and the coin is currently priced at $100.82 on CMC. Monero is trading in the red at the moment of writing this article.

Tuur Demeester, who is the founding partner at Adamant Capital questioned the coin’s price performance.

Wondering why Monero / $XMR is performing so badly. Any ideas? (I don't own it) pic.twitter.com/DJLXMulr5b

Monero responded to the concerns showed by the community and added that these security flaws have been disclosed four months ago, and a patch was provided as well. According to HackerOne’s report, no flaws persist.

“We actually publicly disclosed the bug four months ago already on the mailing list and provided a patch. The patch is included in v0.14, which all exchanges and services run. Thus, they are protected from this bug.”

On the other hand, it was also reported that XMR is drawing enhanced interest from traders.