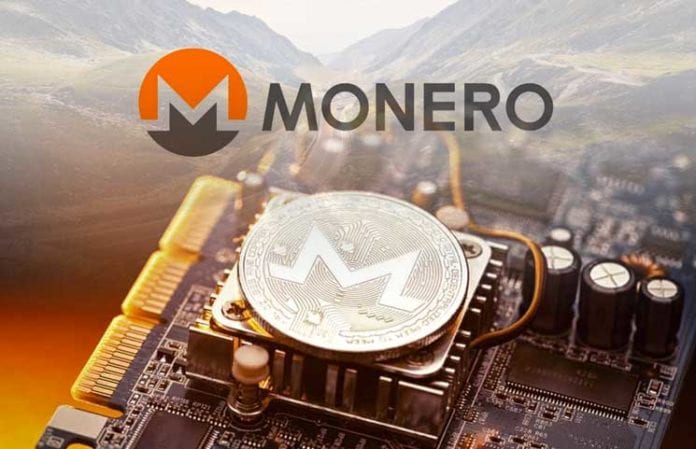 This exciting interview covered more aspects regarding Monero including the upcoming update which is scheduled for October 18th.

He also addressed the high importance of privacy and the reason for which this is a fundamental human right.

He also made sure to bring up the future plans of the Monero community and whether the regulatory conditions have been affecting the community or not.

Monero is a decentralized crypto

XMR focuses on privacy, fungibility, and security, says Ehrenhofer. He also added that Monero is an open source platform where users have complete control over their privacy and security.

He made sure to highlight the enormous importance of privacy-related features because there’s a reason for which they are so vital.

According to Ehrenhofer, privacy is a basic human right. He said that individuals have their right not to disclose their source of funds or be tracked by a third party when they’repaying for goods or services.

“Monero’s privacy features allow people to transact digitally without worrying about whose Monero is worth more or less than another, or whose Monero will result in their account being investigated or closed.” 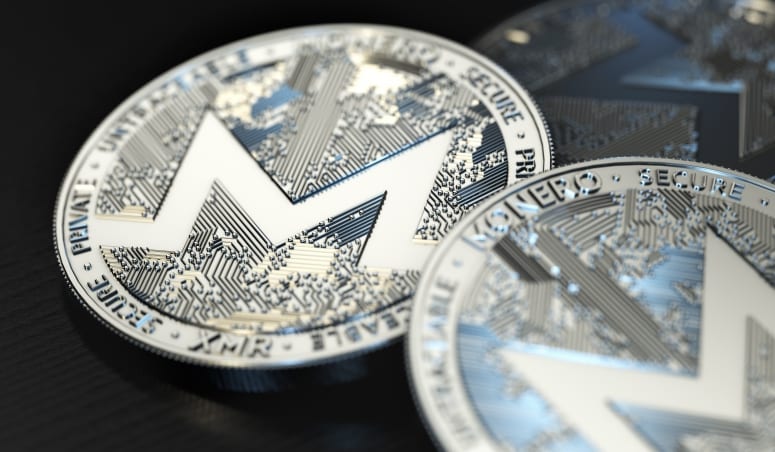 Justin also explained why XMR is the leader in privacy and he said that the coin provides enhanced privacy in comparison to other cryptos that are currently on the market.

He said that the systems on Monero would never leak important transaction metadata: “Monero provided a substantial amount of privacy for all transactions and takes a respected approach to decision-making. It is a fair and decentralized coin like Bitcoin.”

The Monero community is patiently waiting for the update

The update is scheduled for October 18th will bring significant improvements, in privacy, decentralization, efficiency, security and scalability – all, essential aspects of cryptos in general.

Ehrenhofer also spoke about Monero’s future partnerships and plans. He said that Mastering Monero is the book that focuses on introducing essential topics to readers.