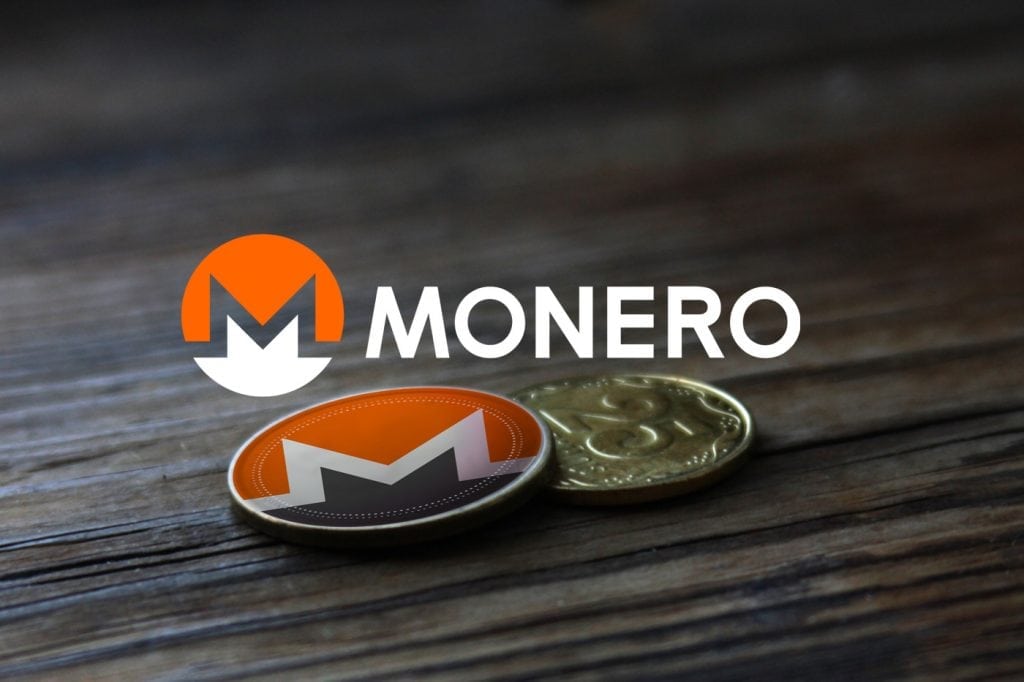 You already know that Monero is a decentralized crypto that lacks central control.

Monero has a community-led research lab, and the team took it upon themselves to improve the Monero network through carrying out extensive research and implementing various upgrades.

This is one of the unique functionalities of the Monero network that make it technically one of the most secure crypto projects that are currently available.

Within multi-sig wallets, transactions need more than one key in order to send be sent, and that’s the reason for which the team pays close attention to this detail.

Two members of the Monero Research lab, Brandon Gooddall, and Dr. Sarang Noether have recently launched a new crowdfunding campaign in order to allow the team to access the funds that are needed to continue the research.

Monero is open source, and this means that they don’t employ people directly to carry out this research. In other words, the lab is composed primarily of volunteers who need access to funding in order to complete the research.

The founder of Monero, Riccardo Spagni addressed the campaigns, suggesting that this crowdfunding is essential to the future progression of Monero.

“The Monero Research Lab has been primarily responsible for major innovations in Monero, such as RingCT, so I’d definitely attest to that,” Spagni said according to The Next Web. 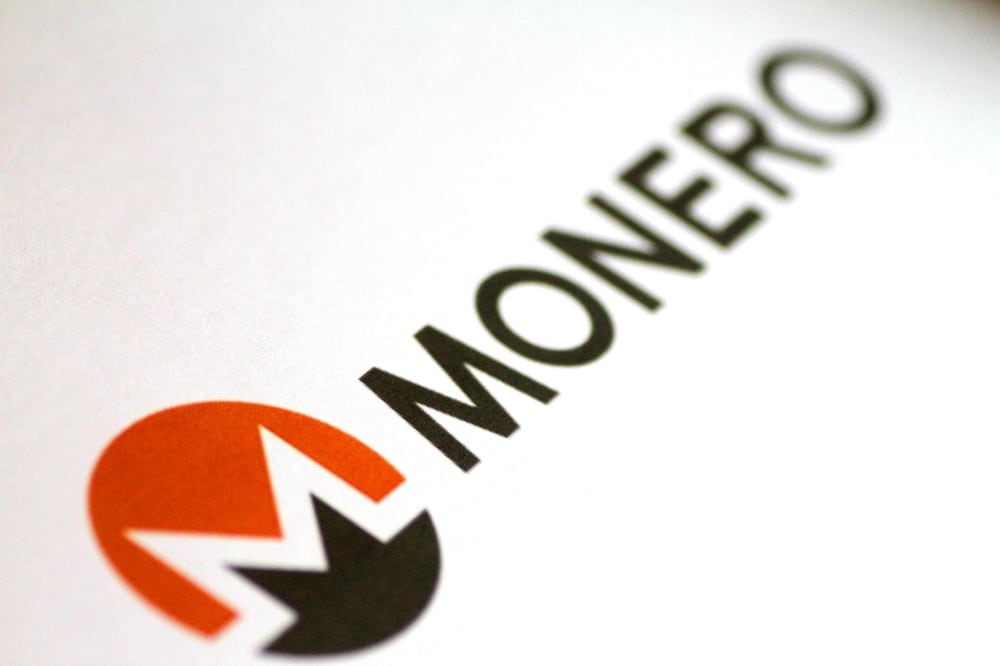 He continued, explaining that “For the last two funding periods, I was using the 30-day EMA to estimate the Monero exchange rate, but this always leads to an overestimate of price during a bear market.”

We have to admit that this is quite a pricey request but via such campaigns, people like Goodall and Dr. Noether expect to be able to enhance their own research and pin down the future of Monero as a secure tech innovation.