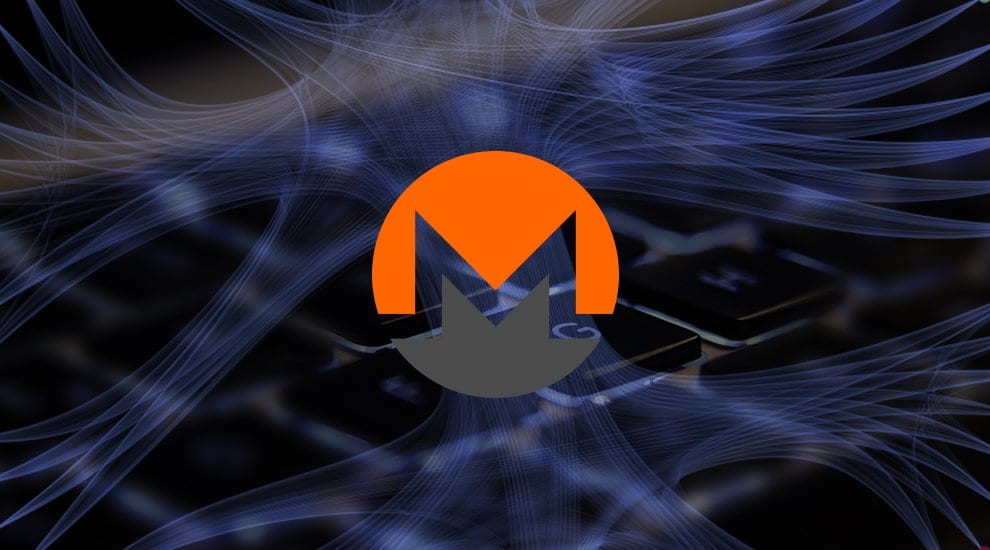 Samson Mow, the CSO of Blockstream, and he recently spoke about the Blockstream’s Green wallet on the most recent episode of Magical Crypto Friends.

This is a series where Samson Mow, Monero’s developer Riccardo Spagni, WhalePanda, a Bitcoin proponent, and Charlie Lee, Litecoin creator, address the events in the crypto space.

Mow was saying that Green Wallet is a rebrand of Blockstream’s Green Address which is known for 2-of-2 multi-sig.

He also said that there would be a second factor that authorizes each transaction and the second key would be held by the Green Address server, as reported by AMBCrypto.

“You’ll get an email or phone call or SMS, or you have to use Google Authenticator or any authenticator app to hit okay before your transaction goes through. but, also there’s a lot of other cool stuff you can speed up transactions using replaced by fee […], and you can control the fees you pay to it’s much more granular than other wallets,” he said.

This came as a response to Spagni’s question regarding which one is better – fixed coin supply or flexible coin. He was referring at Bitcoin and Monero.

XMR has a minimum block reward

Spagni said that Monero has a minimum block reward, and he added that when this happens, it stays the same.

He continued and said that in terms of which one is better if there were three options – inflationary, deflationary, and dis-inflationary – it would entirely depend on the design.

Spagni continued and said “it’s the model the Monero users and I don’t think it’s terrible. if you’re designing for digital gold, it has to be deflationary.”

You can watch the video above to learn more.