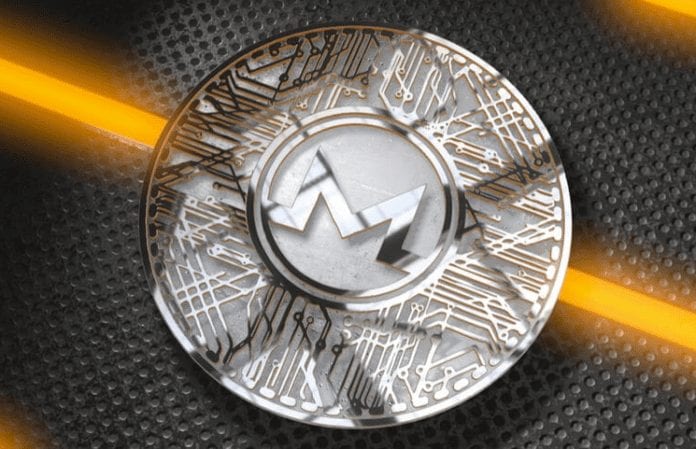 Privacy is an element that’s extremely valuable in the crypto space, and there are a lot of coins which are focused on this critical feature.

According to an image of Google Trends that has surfaced and tracks interests in Monero by states, the five states that are most interested in XMR are the following: Indiana, Arizona, Arkansas, Colorado, and Louisiana.

Bitcoinexchangegiude notes that what’s interesting about these states is that none of them feature major cities where most people would think awareness of the technology would be more prominent.

What’s behind such interest in Monero?

The online magazine poses a question: what’s behind their interest in XMR?

They continue and say that there are queries related to XMR’s acquisition.

There are also instances where XMR has been chosen as the first supported digital asset by Fornite according to the same publication.

They also mention another explanation that could be behind such high interest in Monero – legal action for defamation by Craig Wright against Hodlonaut, Bill Beatty writes in a Coingeek article.

Wright’s attorneys said that Wright “has not fraudulently claimed to be Satoshi Nakamoto. He is Satoshi Nakamoto. He produced the report Bitcoin: A Peer-to-Peer Electronic Cash System in October 2008, sent the first Bitcoin to Hal Finney in January 2009 and played an integral part in the development of Bitcoin. He has explained his role in detail on previous occasions.”

Bitcoinexchangeguide concludes their article by saying that Hodlonaut’s Twitter page is offline and according to the article, Wright is reportedly offering a $5,000 reward for his identity.

They say that this could be the main driving force behind Monero’s popularity.