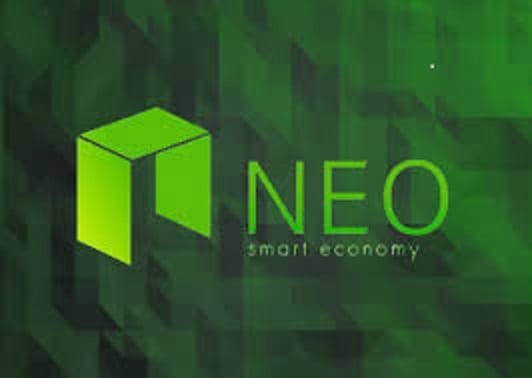 NEO (NEO) China has caused a huge disruption in the world in nearly all sectors. Technological advancements and uptake coupled with a huge local market and an enabling political environment have produced global giants in the various economic sectors. Alibaba, an e-commerce platform is now almost as big as Amazon while their taxi-hailing service, Didi Dache handles as many daily transactions as Uber.So when China launched its first cryptocurrency, naturally the world was excited to see how it would fare. NEO (NEO) has not disappointed though and has gone on to burst into the top 10 most valuable currencies after two years in the market. Originally launched as Antshares, it rebranded to NEO earlier this year along with other infrastructure upgrades.

NEO’s uptake has increased steadily as has its price and market valuation. This trend is expected to be kept up in 2018 and investors are lining up to take advantage of this in 2018. NEO is a superior cryptocurrency with an exceptional blockchain platform. 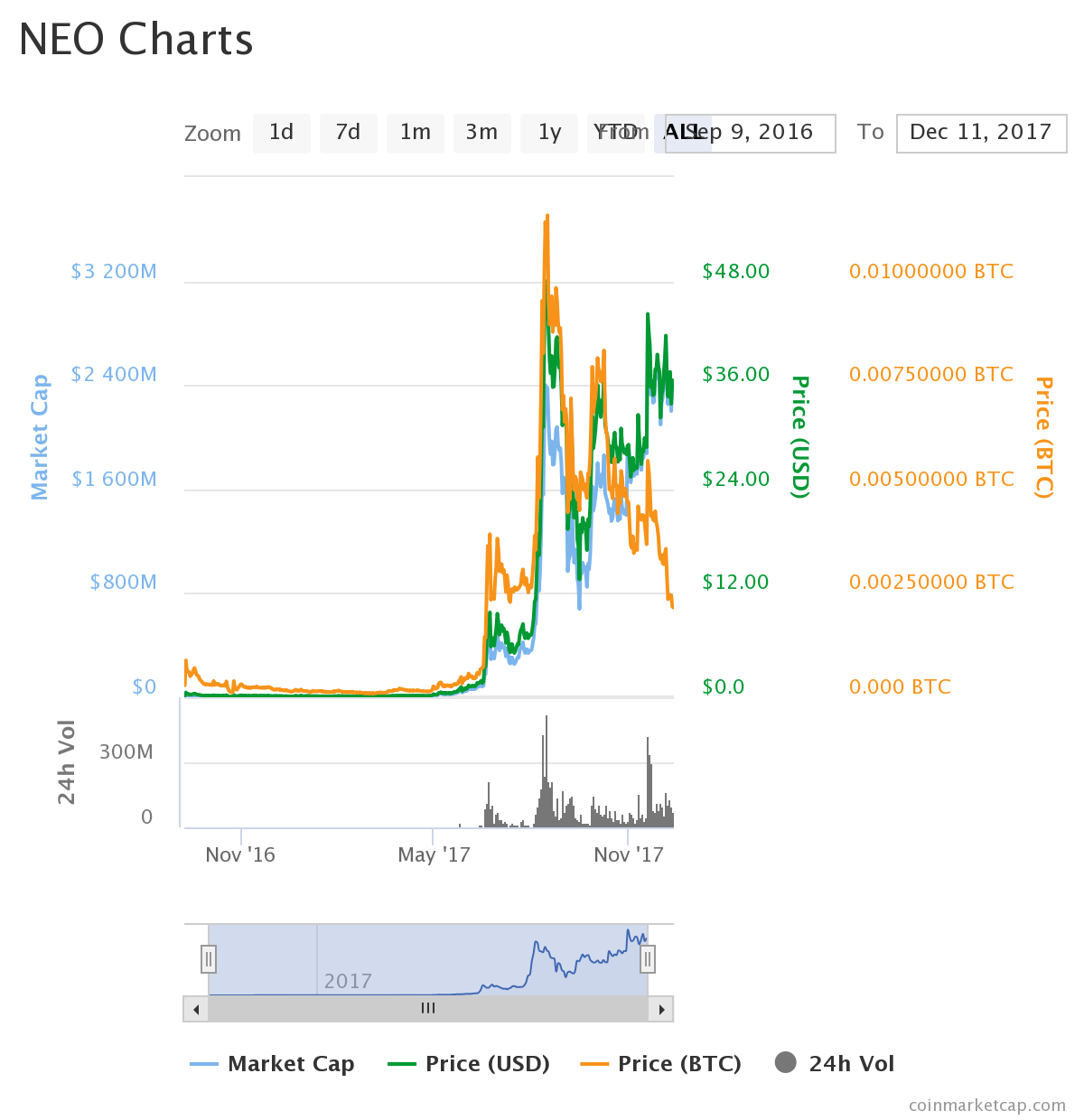 NEO and OnchainNEO’s association with Onchain is one of the reasons many investors foresee a very bright future for NEO. While some continue to confuse the two, they are two distinct entities with each catering to its niche market. Onchain is an independent entity that is venture-backed and that help business enterprises incorporate blockchain technology into their operations. Onchain was a spinoff from NEO when the developers realized that they needed to separate the digital currency from the blockchain development team. Onchain has developed an architecture for enterprise blockchain solution known as DNA and it has worked with many businesses to unveil the benefits of the blockchain platform. The growth of Onchain has however aided the course for NEO as it creates extra traction and interest from enterprises as well as its clients.Smart AssetsWhile other blockchains only focus on the trading of digital currencies on their platforms, NEO recognized the need to incorporate other assets into the platform to have one universally accepted digital system of a smart economy. The process begins with the deposit and registration of these assets on NEO’s platform. Through its e-contracts feature, NEO recognizes these assets through a legal digital certification program. These assets can then be exchanged in a peer-to-peer model with the exchange happening on NEO’s platform.

Digitized smart assets can be financial contracts, bills, equities and loyalty points. The NEO platform enables equity crowdfunding, supply chain financing, and peer-to-peer lending through the smart assets model in a way no other platform can.China’s Ethereum? No, it’s betterA common comparison has been drawn between NEO and Ethereum with many calling NEO China’s Ethereum. While this comparison is justified thanks to the similarity in structure and some offerings, NEO is far more advanced than Ethereum. Having been developed after Ethereum, NEO’s developers had the time to learn from Ethereum’s mistakes and make a better platform.

For one, to develop smart contracts in Ethereum, one has to learn its native programming language, Solidity. This has hindered any enterprises from using the revolutionary smart contracts program. NEO, however, takes the hustle away by enabling the development of smart contracts on their platform with most of the popular programming languages including Java, C#, JavaScript, Go, Kotlin and Python. These cover over 80% of the programmers and ensures that developers that desire to use the NEO platform do not have to learn any new languages.

NEO’s smart contract is also superior to Ethereum’s as it is more scalable, guarantees more security and is more user-friendly.The right time to invest in NEO?Smart contracts are the future of blockchains and Ethereum has proven this and catapulted itself to the position of the second most valuable cryptocurrency. NEO is the next generation smart contracts platform and this coupled with the huge home market in China will make NEO one of the biggest currencies in 2018. Its current price is $36 and this will hit $100 in no time. Invest in the future of the blockchain technology.