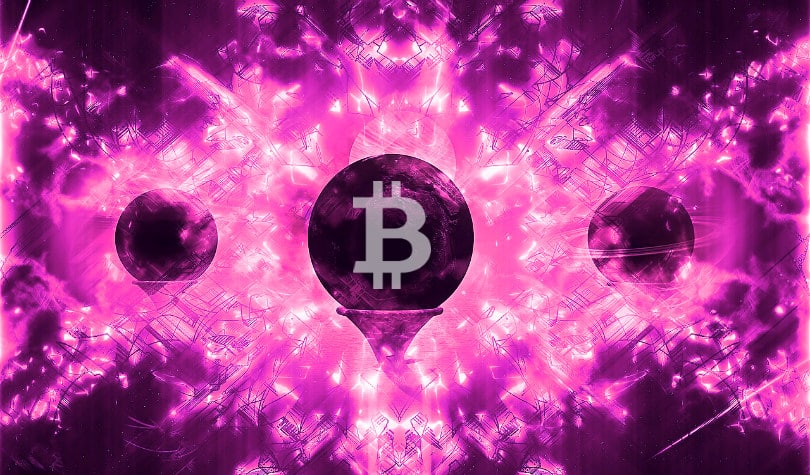 The crypto market is mostly bloody today with Bitcoin and the altcoins trading in the red.

There have been various optimistic predictions about the price of BTC following the May halving, but there haven’t been any dramatic upwards movements yet.

Bitcoin retested the important $10k limit more than once – the king coin managed to consolidate above $9k.

There’s a new Bitcoin price model that’s sweeping across the cryptosphere predicts that BTC will hit $100,000 without relying on the popular but controversial S2F model.

Analyst Croesus said that PlanB’s model which says that BTC will rise to $100k by 2021 has lots of naysayers because it predicts that they king coin will rise a lot in a short period of time.

With the adoption of new tech, an exponential increase comes

As noted by the online publication the Daily Hodl, he pointed out that the critics of the model fail to take into account that there’s an exponential increase that comes with the adoption of the new tech.

1) Everyone is familiar with @100trillionUSD S2F model. Critics recoil because it seems to scale too rapidly. What they’re forgetting is an intangible amplifying force that I wanted to ballpark quantify: the normal distribution of technology adopters. pic.twitter.com/1Me6nACry0

He continued and pointed out where we are these days:

He also said: “However, Bitcoin is not a cheap consumer good to buy, it’s a paradigm-shifting approach to personal finance. We all accept that this transformation may take decades. But I had to pick some rough timeframe to do this analysis…”

We recommend that you check out the entire thread on Twitter.