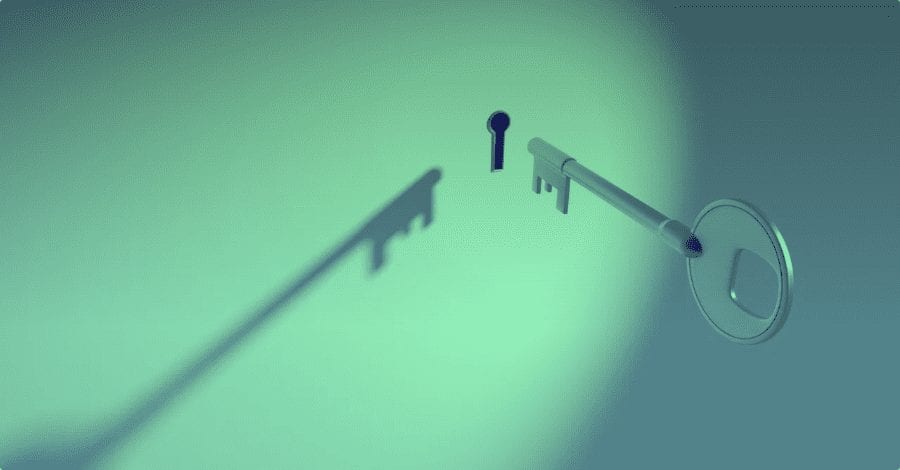 Monero (XMR) is recognized as being the number one privacy-oriented coin out there.

Despite the volatile crypto market, enthusiasts are still popping up, and they want to become a part of the crypto space.

Interest in Bitcoin and cryptos is still surging, and after Monero’s Riccardo Spagni addressed the importance of privacy, interest in XMR is also on the rise.

Now, it seems that a new competitor for the privacy coin appears.

Decrypt.co notes that Decred is a new coin that aims to compete with Monero.

Its developers have been working in stealth mode since back in 2017 and they’re currently saying that they have a much simpler and a better privacy coin.

These days, Decred revealed the privacy features that its developers have been working on for quite a while.

“And running on only a few hundred lines of code, which purportedly makes it less prone to errors or transactional problems, Decred’s project lead Jake Yocom-Piatt tells Decrypt that this makes Decred a “more effective” alternative to privacy coins like Monero and Zcash,” according to the online magazine mentioned above.

They also note that Monero and Zcash probably offer higher privacy features, but Decred’s special ingredient is its simplicity.

While most privacy coins provide two layers of privacy (the first one hiding senders and the second one obfuscating the amount) Decred only hides the sender’s identity.

Head over to the original article to learn more details on this new coin.

Monero (XMR) is in the news again just recently in relation to malware.

Finance Magnates just reported that there’s a worm that originates from somewhere in Paris and it’s called Retadup. This malware stole data from hospitals in Israel.

The online publication revealed that the cybercrime unit at the French police was able to uncover and neutralize a virus that has secretly infected more than 850,000 devices all over the world in order to mine XMR.